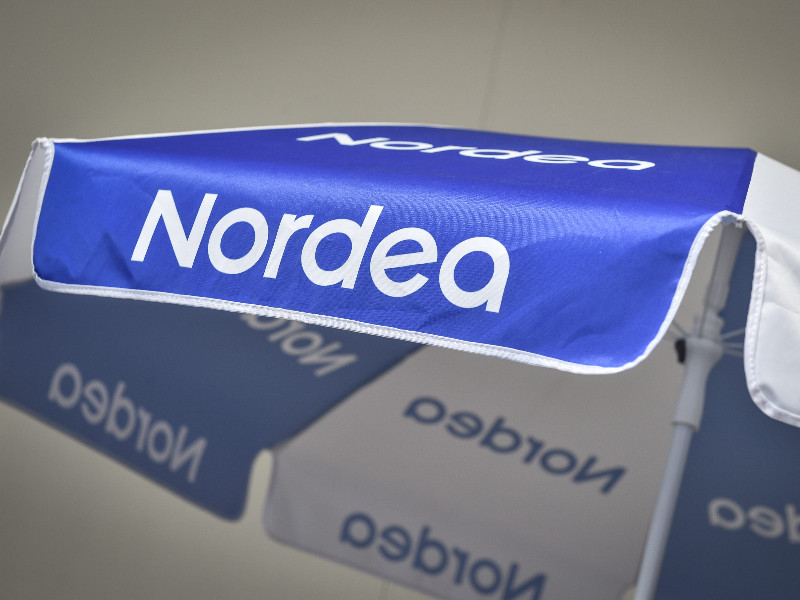 Nordea expects the Finnish economy to contract by seven per cent in 2020 but rebound with a growth spurt of four per cent in 2021. (Emmi Korhonen – Lehtikuva)

THE FINNISH ECONOMY, along with several other economies, is gradually starting to recover from the nosedive triggered by the coronavirus pandemic and the consequent, almost overnight change in consumer behaviour, views Nordea.

The Nordic financial services provider states in its latest forecast that the economy will contract by seven per cent this year but recoup some of the losses with a growth spurt of four per cent next year.

Kristian Nummelin, an analyst at Nordea, on Wednesday pointed out that many micro-level news, including the card transaction data of the financial services group, support the interpretation that the recovery is clearly underway – even if consumption remains around 15 per cent below the levels of last year.

Nordea forecasts that the recovery will continue at a brisk pace in the coming weeks and, barring a setback in the fight against the new coronavirus, enable most sectors to return to a growth trajectory by the end of the summer. Lingering effects in a number of sectors, coupled with a muted outlook for global investments, will nonetheless prevent the economy from returning to pre-coronavirus levels next year.

“There won’t be a return to old in all respects, and recovery will also necessitate new inventions and skills to adapt to the situation because the restrictions are set to remain in place for a while in some sectors,” told Tuuli Koivu, the chief economist at Nordea.

The financial services group pointed out that the pandemic has also thrust the future of the eurozone into uncertainty – yet again.

Jan von Gerich, the chief analyst at Nordea, said the monetary union should admit openly that it cannot survive the crisis unscathed without increasing solidarity, which does not necessarily translate to an endless moral hazard or an open cheque to countries in Southern Europe.

“[B]ut it can be used to strive to create a union that operates more efficiently and environment-friendly,” he said.