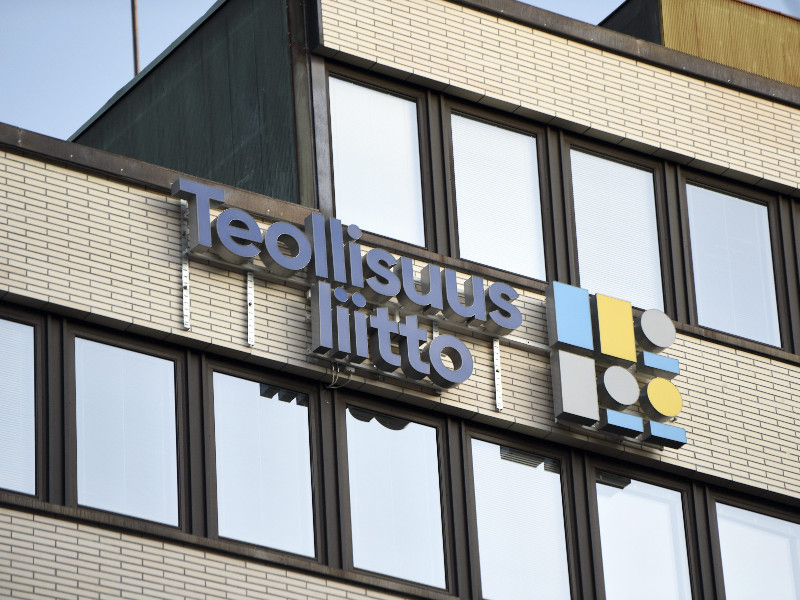 The Industrial Union is one of several trade unions supporting the campaign. (Martti Kainulainen – Lehtikuva)

A CAMPAIGN by Finnish trade unions and non-governmental organisations is demanding that decision-makers take immediate action to weed out tax avoidance to help to shoulder the financial cost of the coronavirus pandemic.

“The coronavirus crisis will result in massive costs for the society that must be distributed fairly,” reads the campaign website.

“Finland is losing more than 430 million euros in tax revenue every year as a consequence of tax avoidance. The holes in the tax base must be plugged without delay.”

Co-ordinated by Finnwatch, the campaign is supported by the likes of Greenpeace, Industrial Union Transparency International, the Central Organisation of Finnish Trade Unions (SAK), the Finnish Confederation of Professionals (STTK), the Finnish Evangelical Lutheran Mission, Trade Union Pro, and the Trade Union for the Public and Welfare Sectors (JHL).

Its objective is to generate 430 million euros in tax revenue by reinstating the old sanctions for tax evasion, introducing stricter rules on interest deduction limitation and interfering in the conversion of earned income to capital income.

The campaign has come under pointed criticism on social media.

“What’s bothering me the most about this tax avoidance campaign?” asked Mikael Jungner, the CEO of Kreab Helsinki. “Maybe the fact that associations that don’t pay taxes are accusing companies that pay taxes of paying taxes only to the extent that they have to under the law. That’s somewhat absurd.”

Labour market organisations are treated as non-profit organisations under Finnish tax laws, meaning they are not obliged to pay taxes on investment returns. The Industrial Union, for example, reported a profit of 77 million euros for its investment and financing operations in 2018.

Juho Romakkaniemi, the CEO of Finland Chamber of Commerce, pointed out that the dividends of unlisted companies that the campaign falsely claims are tax-free have actually been taxed at a rate of 30 per cent – the effective combined rate of the corporate tax and taxable share of dividends.

“And in order to be able to pay even a cent on these conditions, you first have to build the net worth of the company, which is subjected to a tax of 20 per cent,” he said on Twitter.

“Two-thirds of the ‘430 million euros’ is derived from the computational desire to raise dividend taxes on unlisted companies and their owners. That is not ‘tax avoidance’, as the resentful campaign accuses people who have paid an enormous amount in taxes to the society,” added Romakkaniemi.