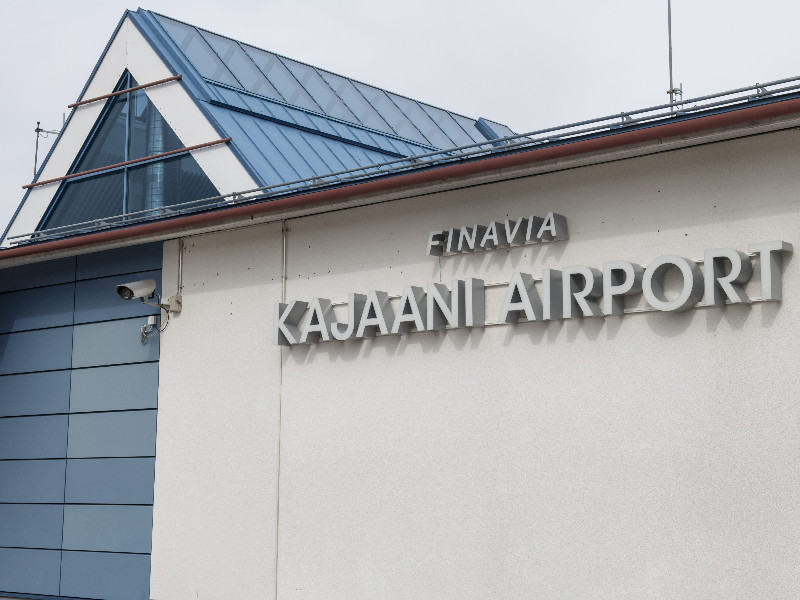 Finnair said on Sunday flights to Jyväskylä, Kajaani, Kemi and Kokkola will not be resumed during the course of this summer. (Kimmo Rauatmaa – Lehtikuva)

FINNAIR on Sunday announced it will start scaling up its domestic services gradually in July.

“We expect air travel to recover gradually,” said Mikko Turtiainen, the director of sales at Finnair.

“The passenger numbers are still very low, but we believe the demand will increase gradually as travel restrictions in various countries are lifted or relaxed. This has a major impact also on demand for our domestic flights because most domestic passengers continue their journey from Helsinki Airport.”

Finnair reported yesterday that it operated around 21–33 flights a week to Mariehamn, Kuopio, Oulu and Rovaniemi between April and May. The number of both flights and destinations will start to increase in July, with the airline set to resume services to Turku and Vaasa in July, Ivalo and Kittilä in August, and Kuusamo and Tampere in September.

Flights to Jyväskylä, Kajaani, Kemi and Kokkola will not be resumed during the course of the summer, until the airline has developed a better understanding of how passenger demand will recover.

“We hope these cities understand the grounds for the decision in these exceptional circumstances. We realise that flight connections are important for regional business activity, but the load factors on these routes were low to begin with and the demand is currently weaker than usual due to the coronavirus situation,” told Turtiainen.

YLE wrote earlier yesterday that the state-owned airline may decide to give up on the routes completely.

Minister of Finance Katri Kulmuni (Centre) responded to the report by stressing that domestic services should be re-introduced as soon as recover from the pandemic is underway. “Any kind of speculation on completely terminating routes within the country should be stopped before it even starts,” she declared on Twitter.

News about the possible termination of routes came as a shock, but not necessarily as a surprise, to Kemi and Tornio, according to Helsingin Sanomat.

“This is a cold shower from Finnair. Flights to Kemi ending altogether is out of the question,” characterised Tero Nissinen, the Mayor of Kemi. “This isn’t the first time that, when the situation is bad, Finnair turns its attention to Meri-Lappi, where operations probably aren’t too profitable but which is one of the most export-driven parts of the country.”

He also questioned the morality of cutting down transport connections that are critical for exports and the national economy while asking for hundreds of millions in government guarantees.

“With one hand, you’re asking the state for hundreds of millions of euros in government guarantees to save your own company and, with the other, you’re cutting critical transport connections for exports and the national economy,” said Nissinen.