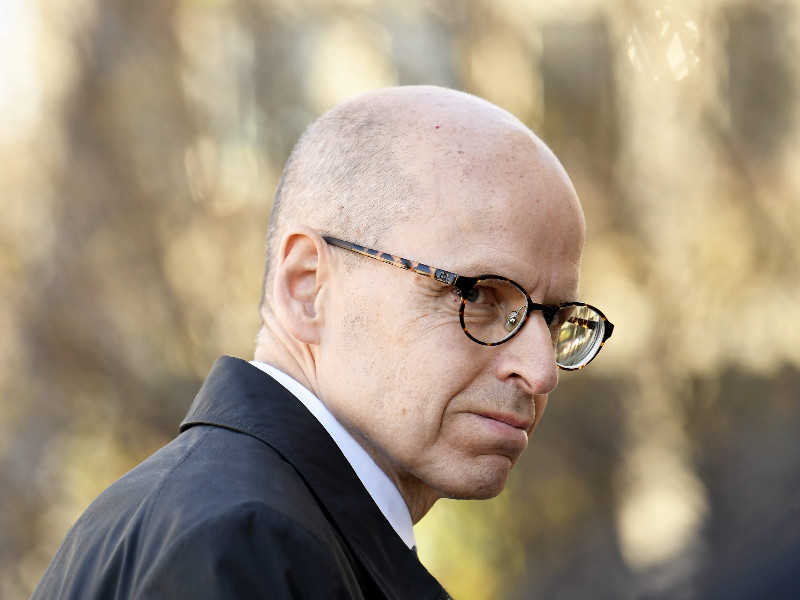 Martti Hetemäki, the permanent secretary at the Ministry of Finance, headed a task force assigned to draft a plan for using a so-called composite strategy to manage the coronavirus epidemic in Finland. (Vesa Moilanen – Lehtikuva)

A MASSIVE NEW WAVE of coronavirus infections would occur if all the measures adopted to contain the spread of the virus were lifted in Finland by early June, concludes a report drafted by Martti Hetemäki, the permanent secretary at the Ministry of Finance.

The Finnish government used the report as a basis for its recent decision to relax some of the measures, such as the prohibition of public gatherings.

The report, in turn, refers to several scenarios founded on assumptions of how lifting the measures to different extents would affect the reproduction rate (R0) of the virus and, consequently, the peak of the epidemic, in the next four to five months. The scenario-based epidemiological modellings were conducted by the Finnish Institute for Health and Welfare (THL).

The reproduction rate refers to the average number of people who are expected to contract the virus from a single carrier, with the natural rate currently estimated at 2.4 and the actual rate at 0.8.

The task force stated that if all the restrictions were lifted by early June, the second wave of the epidemic would overwhelm the critical care capacity of Finland. The demand for critical care beds would peak at over 900, while a total of 5,100 people would require critical care during the few-month period.

The average critical care period was estimated at 12 days.

The authors highlighted that the threat of a massive second wave cannot be reduced by upholding the current restrictions for months, because the population develops an immunity to the new coronavirus very slowly if the reproduction rate is low. The scenario indicates that the rate would return to its natural level, of 2.4, some two-and-a-half months after the lifting of restrictions.

A year of restrictions

The second scenario indicates that the epidemic would take about a year to die down if the measures were relaxed such that the reproduction rate climbs to 1.2. This approach would require that the government uphold the stricter measures for a year and certain other measures – such as, the isolation of risk groups and restrictions on non-essential travel – for even longer.

While the epidemic would stay under control, the reproduction rate would have to be maintained consistently at a low level for an extended period of time, possibly years.

If the reproduction rate jumped above the targeted level, it would very likely trigger a massive second wave of infections as over four-fifths (85%) of the population would remain susceptible to the virus.

Four to five months of restrictions

The task force also laid down two scenarios, with reproduction rates of 1.6 and 1.8, for the eventuality that the measures were lifted more broadly starting in mid-May. The remaining measures would have to be kept in place for four (R0=1.8) to five months (R0=1.6) to prevent the maximum demand for critical care beds from exceeding 300.

The epidemic would die down in roughly a year.

Even minor swings in the reproduction rate, however, would have a major impact on the second peak of the epidemic and, consequently, on the burden on the health care system.

Because most coronavirus carriers are asymptomatic or only experience minor symptoms, containing the epidemic to the current extent would necessitate significant national restrictions even if the effort was supported by widespread testing and app-based infection tracing, the task force said.

There would also be the risk that the population grows weary and starts to slip from the instructions if they remained in place for years.

The report additionally reminded that if the measures are lifted more slowly than assumed in the scenarios, it would push the peak of the epidemic toward the autumn.