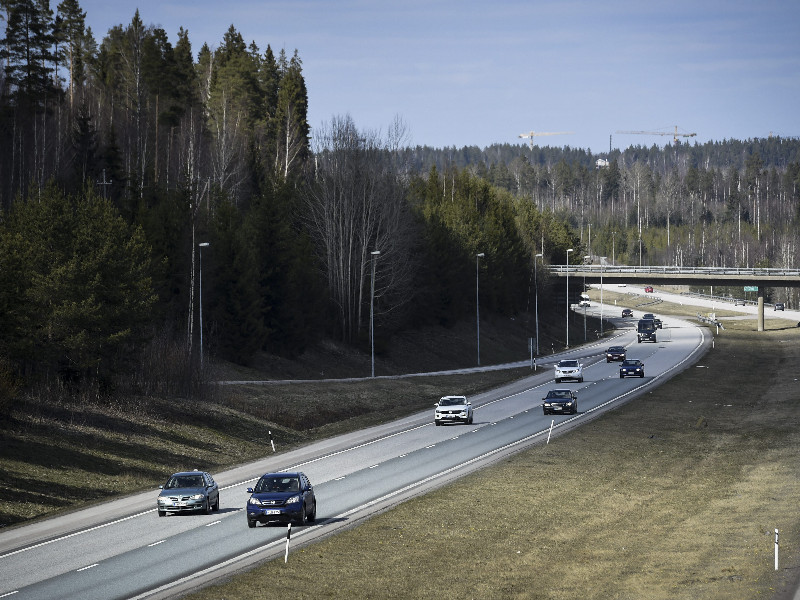 It may take the Finnish economy 20 years to recover from the blow delivered by the new coronavirus, says Risto Murto, the CEO of Varma. (Emmi Korhonen – Lehtikuva)

THE CORONAVIRUS OUTBREAK could wipe out 20 years of growth from the Finnish economy, states Risto Murto, the CEO of Varma Mutual Pension Insurance Company.

“There is a risk this won’t end well,” he wrote on Twitter on Saturday. “Finland’s GDP (real) will drop below the levels of 2008. If the recovery is as subdued as it was from the financial crisis, we’re about to miss out on economic growth for 20 years.”

Murto analysed the economic ramifications of the pandemic also in his column for Kaleva, a newspaper based in Oulu. The Finnish government, he predicted, will have to manage the outbreak throughout this autumn and probably also next year.

He pointed out that even though the structure of the national economy and relative lightness of counter-measures could support the recovery, the longer-term outlook is alarming.

“The current expectations are subdued when it comes to the pace of recovery. Finland is faced especially with two challenges. If the blow to the industry is delayed, the other side of the coin is that the effects will be felt longer in the post-cyclical Finnish industry. This is what happened in conjunction with the financial crisis.”

The second challenge, he analysed, is linked to the widening budget deficit and continuing population ageing and their impact on the tools available to the government once the pandemic has been overcome.

“The government will focus on restoring the economic situation of the state and municipalities. The pressure to stimulate will be massive, but the actual remedies and leeway will be very limited,” he explained.

Murto viewed that the situation will be more difficult than after the most recent financial crisis, reminding that recovery from the crisis was markedly slow as the country’s output did not rebound to the level of 2008 until 2017.

Sami Pakarinen, the chief economist at the Confederation of Finnish Industries (EK), viewed that the key going forward will be to devise a feasible exit strategy and communicating it to promote predictability.

“Heaps of question marks are in the air, including about the second wave of the virus, immunity and timetable for the vaccine. No matter what happens in this regard, a sound plan out of the crisis makes it possible to also take steps back if the situation doesn’t develop as planned,” told Pakarinen.