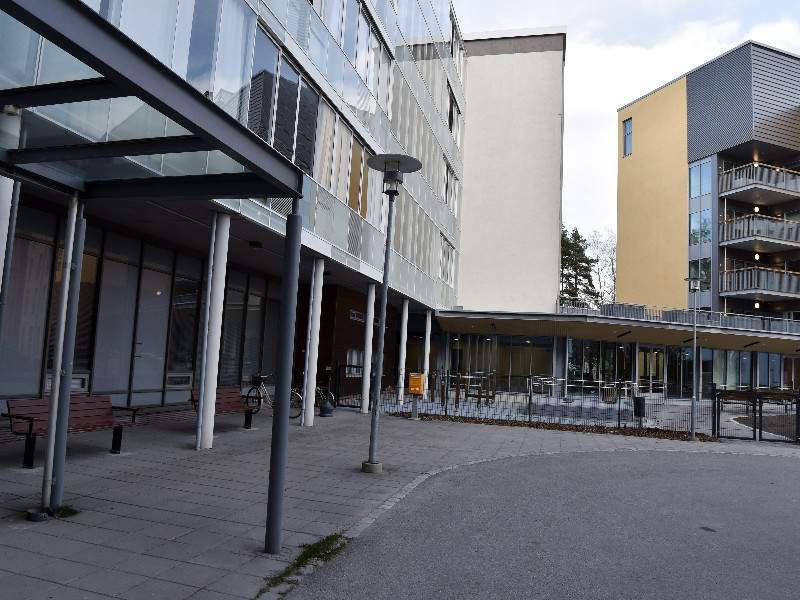 YLE on Saturday reported that 10 elderly people have died of a disease caused by the new coronavirus in Kontulan seniorikeskus, a nursing home in Helsinki, Finland. (Jussi Nukari – Lehtikuva)

The City of Helsinki has stated that it has yet to determine the source of the first infection in the nursing home, but information obtained by the public broadcasting company indicate that the first death was preceded by a number of missteps.

“The situation has been chaotic at times and reaction to the outbreak too slow,” the public broadcaster wrote on Saturday.

Seija Meripaasi, the head of hospital, rehabilitation and care services at the City of Helsinki, underscored in response to the report that good care and safe working conditions will be secured as well as possible in all circumstances.

“We’re looking thoroughly into the issues highlighted in the report with Kontulan seniorikeskus,” she promised on Twitter on Sunday.

The City of Helsinki on Thursday revealed a total of 60 deaths related to the epidemic have taken place in its nursing homes. The Finnish capital publishes an update of the number of deaths in nursing homes twice a week.

The official death toll from the new coronavirus stood at 190 in Finland on Sunday.

Helsingin Sanomat on Saturday wrote that complaints about three nursing homes in the capital city have been filed with the Regional State Administrative Agency (AVI).

AVI and the National Supervisory Authority for Welfare and Health (Valvira) stated in a press release last week that self-monitoring remains an important aspect of the operations of nursing homes also during the epidemic, but assured that authorities will investigate any suspected cases of neglect.

“The residents of nursing homes are people in the risk groups, who are at a particular risk from the virus. The fact that deaths related to the coronavirus have occurred in a nursing home does not necessarily mean that the facility has failed to comply with official instructions or had other shortcomings in its operations,” they reminded.

The World Health Organization (WHO) on Thursday said up to half of coronavirus deaths in Europe have occurred in long-term assisted living facilities, such as nursing homes.