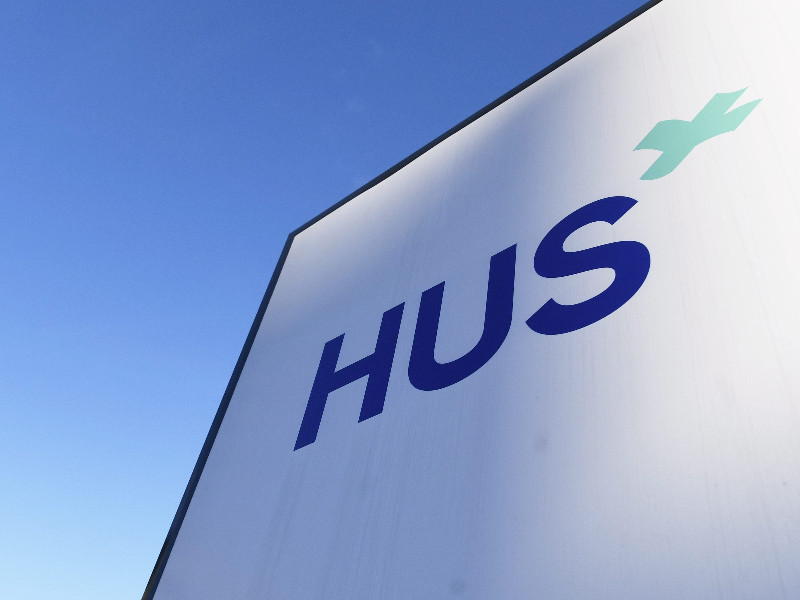 The Hospital District of Helsinki and Uusimaa (HUS) has assured it is capable of handling a possible increase in coronavirus infections caused by the relaxation of restrictions. (Vesa Moilanen – Lehtikuva)

THE HOSPITAL DISTRICT of Helsinki and Uusimaa (HUS) on Thursday declared that it is prepared for and capable of handling a possible increase in the number of coronavirus infections caused by the gradual relaxation of measures introduced to slow down the epidemic.

“We are in favour of lifting [the measures] gradually and carefully in a way that it is possible to make decisions flexibly on strict measures,” said Juha Tuominen, the CEO of HUS.

“At no point should all the restrictions be lifted in one fell swoop. Proceeding gradually, all the while monitoring and evaluating the effects [of the decisions], is the best way forward,” he estimated.

Markku Mäkijärvi, the chief medical officer at HUS, reminded that if the lifting of restrictions results in a controlled increase in the number of new infections, municipalities will have to allocate more personnel to tracing the infections and collecting samples.

“This resource allocation is a must,” he underlined.

HUS on Thursday also stated that even though it is likely impossible to “suffocate the epidemic”, the targeted restrictions should remain in effect while continuing the effort to limit infections in the risk groups. The latter part of the statement appears to be a response to criticism voiced by Olli-Poika Parviainen, the state secretary of Minister of the Interior Maria Ohisalo (Greens).

Asko Järvinen, a chief physician of infectious diseases at HUS, stated to YLE Thursday that the objective should be to increase the infections among population groups who are unlikely to fall seriously ill – namely, children, young people and young adults.

Parviainen viewed that the statement not only questions the official position of the government, but is also dangerous ahead of May Day.

Järvinen argued earlier that accelerating the epidemic in a controlled way would shorten its duration and ensure the sufficiency of the testing and health care capacity when the next influenza season begins in the autumn.

“If you look at why the restrictions were made, it's to make sure there’s enough capacity in health care, especially in critical care. The capacity has now been increased and it seems like it could handle a larger number of patients, if that was to happen,” he elaborated later to MTV.

Prime Minister Sanna Marin (SDP) on Wednesday outlined that the government continues to try to suffocate the epidemic to the extent that is possible.