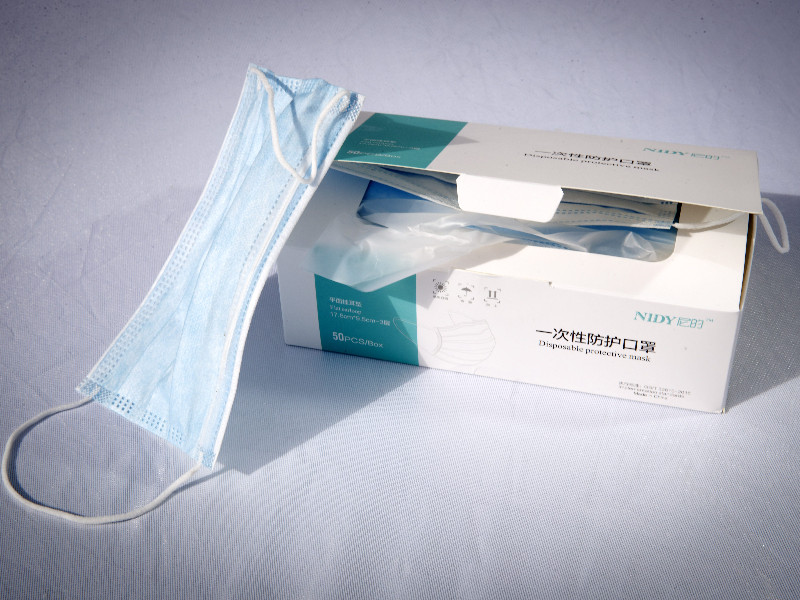 Masks acquired by the National Emergency Supply Agency from China through Onni Sarmaste, a Finnish businessman who is the subject of ongoing debt enforcement proceedings. (Kalle Parkkinen – Lehtikuva)

THE NATIONAL BUREAU of Investigation (KRP) on Wednesday said it has seized around 2.7 million euros in funds and two luxury vehicles in connection with an ill-fated protective equipment acquisition by the National Emergency Supply Agency (HVK).

“We were able to seize the majority of what we suspect are criminal profits quickly thanks to the freezes conducted as early as last week by KRP’s Money Laundering Clearing House,” stated Tomi Kaskila, the senior detective superintendent in charge of the pre-trial investigation at KRP.

The investigation was launched on Friday, 17 April.

KRP on Wednesday said the investigation revolves around the contents of the agreement signed between HVK and Onni Sarmaste, a Finnish businessman who has had his hand in a number of payday loan companies. HVK took delivery of the first shipment, containing some two million surgical and 230,000 respirator masks, on 7 April.

The masks were quickly shown to be unfit for hospital use in tests conducted by VTT Technical Research Centre of Finland.

“The offences examined in the pre-trial investigation currently include aggravated fraud and aggravated money laundering. The investigation will continue with interrogations and the collection of additional evidence,” said Kaskila.

The investigation is conducted in close collaboration with Western Uusimaa Police Department.

HVK ordered roughly 10 million euros’ worth of surgical and respirator masks from Sarmaste and Tiina Jylhä, a Finnish entrepreneur with a history of serious economic offences, debt enforcement proceedings and financial discrepancies.