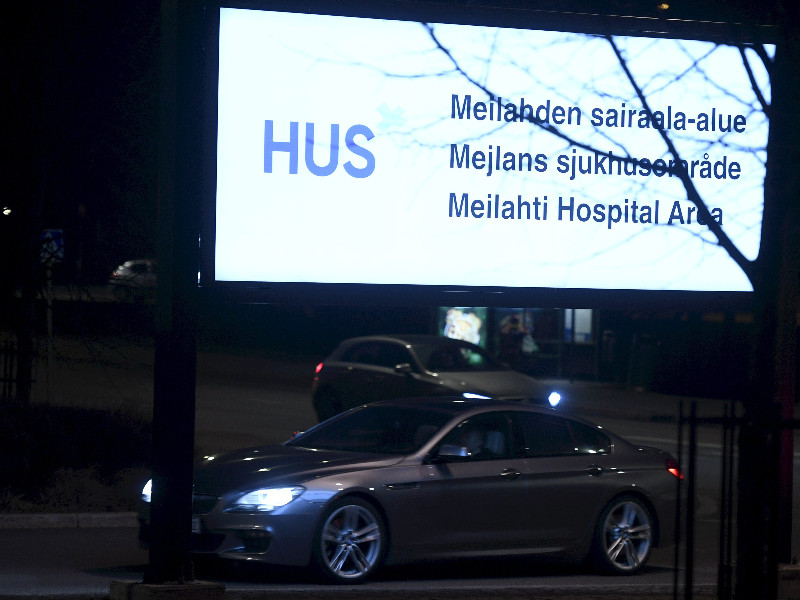 Preliminary antibody tests suggest the number of coronavirus infections could be dozens of times higher than that of laboratory-confirmed infections in the Hospital District of Helsinki and Uusimaa (HUS). (Heikki Saukkomaa – Lehtikuva)

THE ACTUAL NUMBER of people infected with the new coronavirus may be dozens of times higher than the number of laboratory-confirmed infections, reports the Finnish Institute for Health and Welfare (THL).

Its estimate is based on the findings of a newly completed antibody study.

Merit Melin, a senior scientist at THL, on Wednesday said the study is the first “preliminary estimate” of how widely the new coronavirus has spread in the Hospital District of Helsinki and Uusimaa (HUS).

“And [an estimate of] how large a share have possibly had the disease with no or only minor symptoms,” she said in a press release.

Samples for the antibody study were collected from the clinical chemistry laboratory of Huslab, a municipal laboratory enterprise owned by HUS, between 23 March and 12 April. The research data comprises a total of 442 blood samples from 15–90-year-old men and women who had given the sample for reasons other than a suspected coronavirus infection.

The samples were analysed without any identifying information.

As the antibody is produced in an average of two weeks, the findings reflect the incidence of infections two weeks prior to the collection of samples.

The number of laboratory-confirmed infections in the hospital district stands currently at slightly over 2,000. Uusimaa, which covers the cities of Helsinki, Espoo, Porvoo and Vantaa, has a total population of around 1.67 million.

The findings of the antibody study should be taken with a grain of salt due to the low number of samples, according to THL: “The data used in the study is not representative of the population as well a random population sample, meaning the results are very preliminary at this stage. They do, however, point in the same direction as the findings of an antibody study conducted on blood donors in Denmark,” explained Melin.

THL ascertained the presence of antibodies with two tests: The samples were first filtered with a commercial rapid test, the performance of which had been tested before the study by THL. All positive results were then verified with another, reliable test that measures the ability of the antibodies to neutralise the virus.