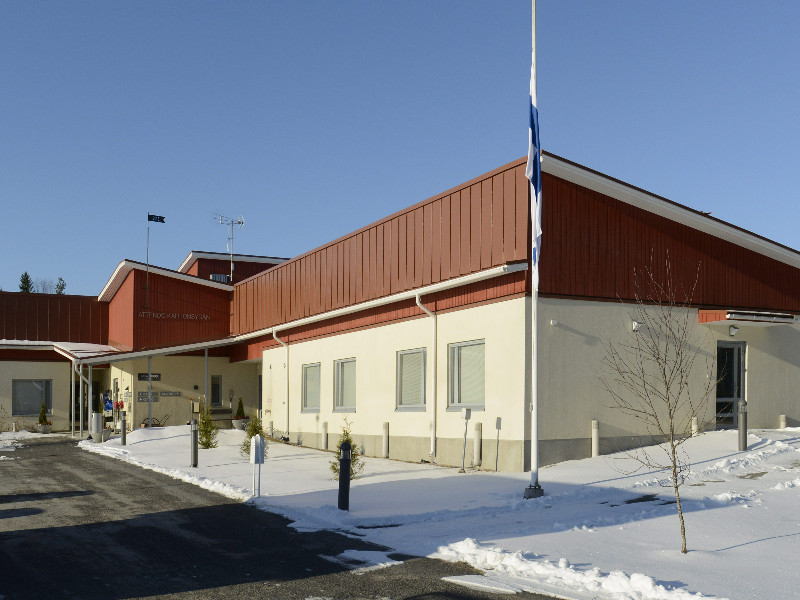 A NURSING HOME in Kiuruvesi, Northern Savonia, has been brought under the control of regional authorities after almost a third of its residents died of and half of staff were infected with the new coronavirus.

Leila Pekkanen, the director of the joint authority, said earlier this week the management of the nursing home made serious mistakes in the early stage of the epidemic and failed to rectify them even after an inspection and several notices.

“Management and compliance with hygiene orders were nowhere near close to the level required in these circumstances. The entire operation suffered from the shortcomings in management. The nursing was no longer appropriate from the viewpoint of the clients,” she stated in an interview with YLE on Tuesday.

Pakkanen added that shortcomings were detected in general hygiene, cleaning procedures and assessing the care intensity of clients. The nursing home also failed to properly isolate infected clients from others.

“I reckon the whole nursing home has been exposed,” she said.

Media reports about the high number of infections in the care unit emerged last week. Virpi Holmqvist, the CEO of Attendo, acknowledged that the private health care provider is no longer able to guarantee the safety of the residents in circumstances where the active staff was heavily overburdened.

Coronavirus-related deaths have occurred also in other nursing homes in Finland.

Juha Metso, the head of social and health services at the City of Espoo, stated to the newspaper that four elderly people have died of and 18 contracted the coronavirus in nursing homes in Espoo. All of the deaths have taken place in privately run facilities, according to him.

The City of Espoo has a total assisted living capacity of 1,350 for the elderly.

Vantaa, in turn, has yet to record a single coronavirus-related death in its nursing homes, revealed Minna Lahnalampi-Lahtinen, the head of elderly and disabled services a the City of Vantaa.