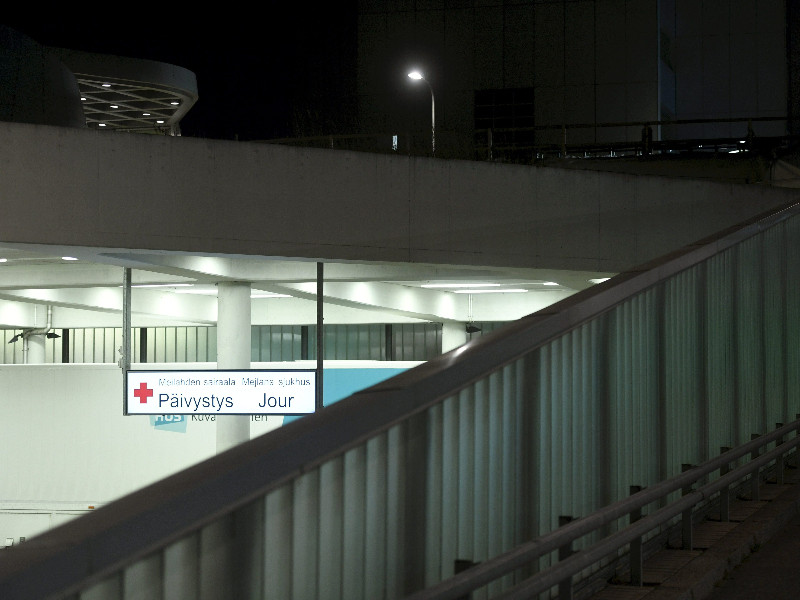 The Meilahti hospital area in Helsinki on 26 March 2020. The Hospital District of Helsinki and Uusimaa (HUS) has accounted for nearly two-thirds of the 3,161 coronavirus infections reported in Finland. (Heikki Saukkomaa – Lehtikuva)

CORONAVIRUS INFECTIONS have begun to increase sharply among Somali-speakers in Helsinki.

The City of Helsinki on Tuesday revealed that almost 200 infections have been detected among members of the minority-language group – a number that accounts for 1.8 per cent of the entire Somali-speaking population.

The corresponding percentage is 0.2 among all residents of Helsinki.

Both the City of Helsinki and Hospital District of Helsinki and Uusimaa (HUS) are alarmed by the recent development and will step up their measures to reduce the number of infections.

“The recent spread of infections among minority-language groups is very disconcerting,” said Jan Vapaavuori (NCP), the Mayor of Helsinki. “The situation necessitates co-operation between different stakeholders, the further development of multilingual services and effective communication. We are currently in talks about new measures to improve the situation with, for example, the Finnish Somali League.”

“This will also necessitate co-operation across the capital region, as the situation is unlikely to be limited to Helsinki,” added Vapaavuori.

Helsinki and HUS have already distributed information about the virus in a number of languages to provide instructions on, for example, social distancing, self-quarantine and what to do if you suspect you have contracted the virus. The information has also been provided in schools, in kindergartens and through youth outreach work.

The city has also added nurses, physicians and other health care professionals representing language minorities to it teams responsible for tracing infections in a bid to enhance its understanding of the reasons behind the recent up-tick.

Juha Tuominen, the CEO at HUS, said the hospital district has recognised the need to target its communication efforts at immigrant communities.

“We have increased communication in various languages and formats, such as video. It is critically important that the information and instructions are available through mediums that best reach everyone in Finland,” he underlined.