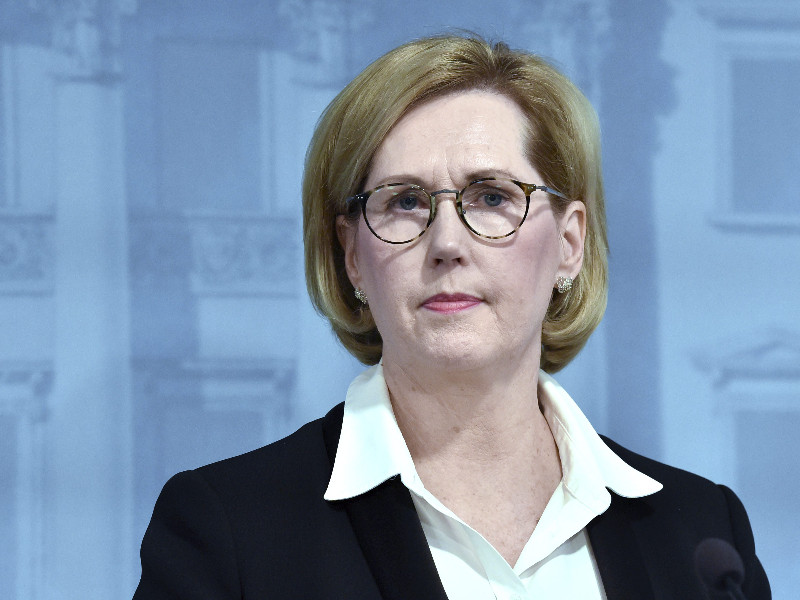 TOMI LOUNEMA has stepped down as the chief executive of the National Emergency Supply Agency (HVK).

Minister of Employment Tuula Haatainen (SDP) on Friday said in a press conference she accepted the letter of resignation after discussing the issue with Lounema, explaining that they both agreed it was pivotal to take immediate action to restore public confidence in HVK.

HVK is a government agency responsible for maintaining the security of supply stockpiles and safeguarding the production of critical goods and services in Finland.

The Ministry of Employment and the Economy elaborated in a press release that the resignation was warranted because the former chief executive had failed to do his due diligence on the recent, much-discussed acquisition of personal protective equipment and the consequent lack of confidence.

HVK on 7 April took delivery of two million surgical masks and 230,000 respirator masks from China. The masks were quickly shown to be unfit for hospital use in tests conducted by the VTT Research Centre of Finland.

Media reports have also linked the acquisition to a multimillion-euro dispute between two business owners with a history of financial discrepancies.

Lounema has been replaced on an interim basis by Janne Känkänen.

HVK will present a detailed report on the botched acquisition to Haatainen on Tuesday. Haatainen on Friday said it has already become evident that the agency failed to do its due diligence on the equipment acquisitions.

“When you’re working under great pressure during a crisis, mistakes can and do happen. That’s when it’s key to evaluate whether the mistakes could’ve been avoided. The reports we’ve received so far have allowed us to draw the conclusion that these mistakes should’ve been avoidable with reasonable demands,” she stated, specifying that the agency should have been able to check the backgrounds of its partners also amid the extraordinary circumstances.

HVK on Sunday revealed that three aircraft carrying protective equipment are expected to arrive in Finland from China on Tuesday, 14 April. “It is possible that the cargo flights have to be re-scheduled due to, for example, the recent tariff rulings by China. The situation is continuing to evolve,” it stated.