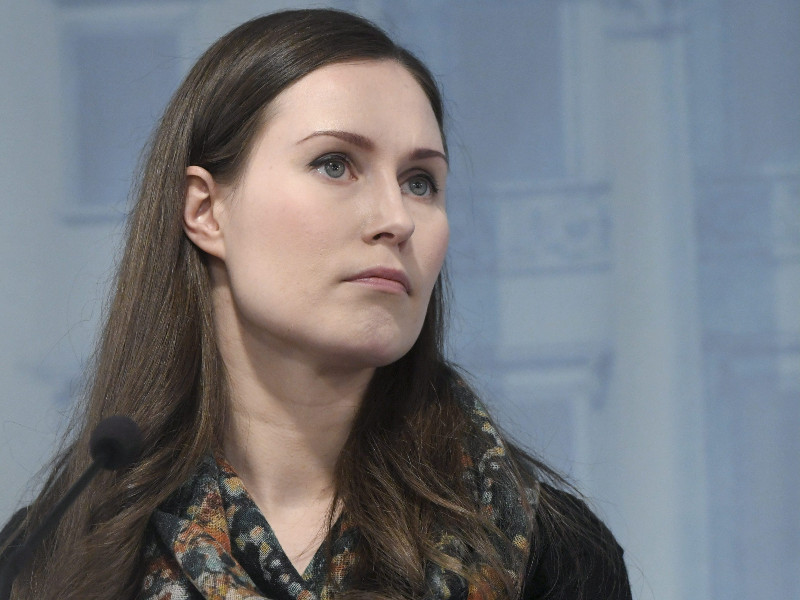 Prime Minister Sanna Marin (SDP) says the government is constantly evaluating the necessity of measures introduced to slow down the spread of the new coronavirus. (Markku Ulander – Lehtikuva)

PRIME MINISTER Sanna Marin (SDP) stated to YLE on Wednesday that the lock-down of Uusimaa, the most populous region in Finland, is unlikely to be extended beyond the announced deadline of 19 April.

“I think that’s when it’ll also end. The disease situation is stabilising in different parts of the country, and I doubt this restriction will be extended,” she said on YLE's A-studio.

Marin reminded that because the measure limits the fundamental freedom of movement, the legislation prescribes that it cannot be extended on trifling grounds. “The emergency powers act stipulates that restrictions as hard as this can be adopted only for truly important reasons,” she elaborated.

Travel in and out of the nearly 1.7-million-resident region was limited to slow down the spread of the new coronavirus on Saturday, 28 March. The region has become the epicentre of the outbreak in Finland, accounting for 1,568 of the 2,487 laboratory-confirmed infections reported in the entire country.

A number of other measures to combat the epidemic, such as the prohibition of in-person instruction at schools, will remain in effect until 13 May. Bars, cafés and restaurants, in turn, will be required to keep their doors closed until 31 May.

Marin on Wednesday declined to comment on the lifting of other measures, citing the uncertain nature of the situation.

“We’re of course constantly having to evaluate how long the restrictions should stay in effect – whether we should extend them or whether we can start tearing them down,” she commented to YLE.