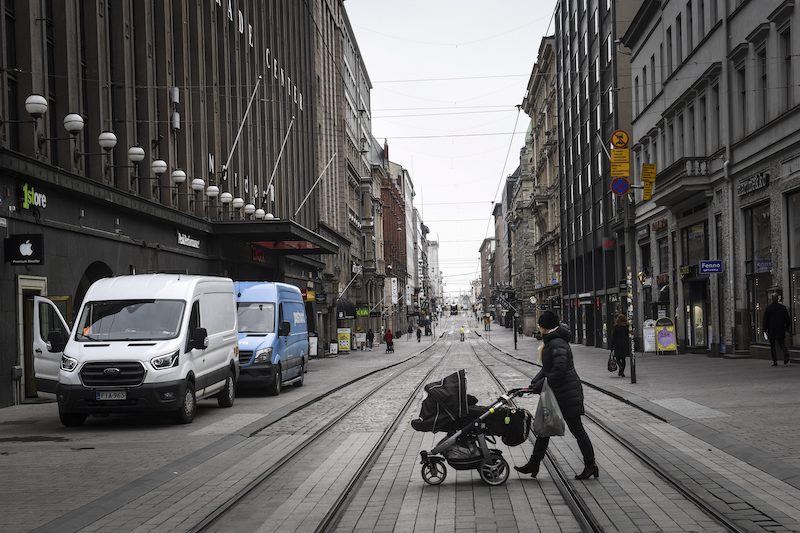 Tackling the Coronavirus (COVID-19) has required unprecedented responses from national and local governments, the European institutions, financial institutions and non-political institutions such as the legal system and the police. In some Member States this has involved enforcing restriction of movement, and State intervention in private health and care services. As institutions rely heavily on the trust and support of the general public for these measures to be truly effective, the increasing levels of trust in Europe prior to the crisis is good news, albeit with a large variance between Member States in terms of trust in different institutions.

Eurofound's analysis of the 2016 European Quality of Life Survey shows that in many countries decline in trust in institutions was a temporary phenomenon during the recession that followed the 2008 financial crisis. In general, trust in national institutions had fully recovered for most of the EU by 2016; however, in a number of countries, most notably in southern Europe, it had not returned to pre-financial crisis levels. Lower levels of trust also still characterise a number of eastern European countries.

Speaking about the research, Juan Menéndez-Valdés, Eurofound Executive Director, said "Trust in public institutions is important at the best of times, and is a prerequisite for implementing necessary policy reform. Maintaining trust in institutions during these challenging times will be vital in ensuring a coordinated, comprehensive and effective response to the COVID-19 pandemic. This should be done through broad-based cooperation and active engagement with citizens throughout Europe, with measures implemented on the basis of consensus." 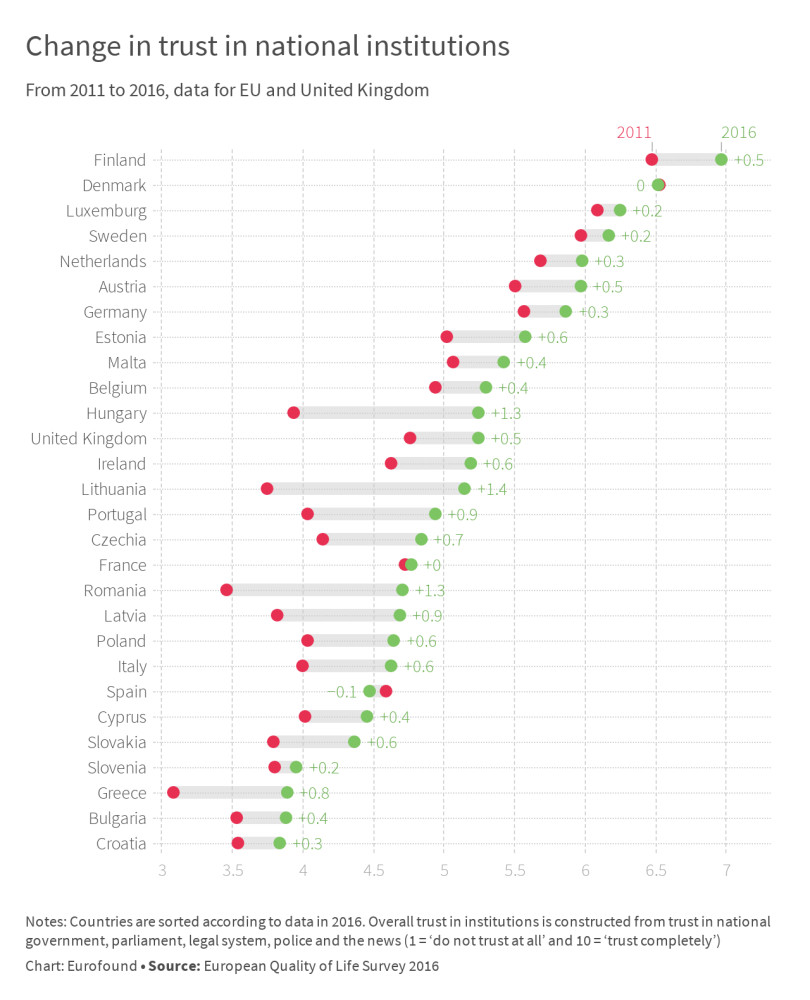 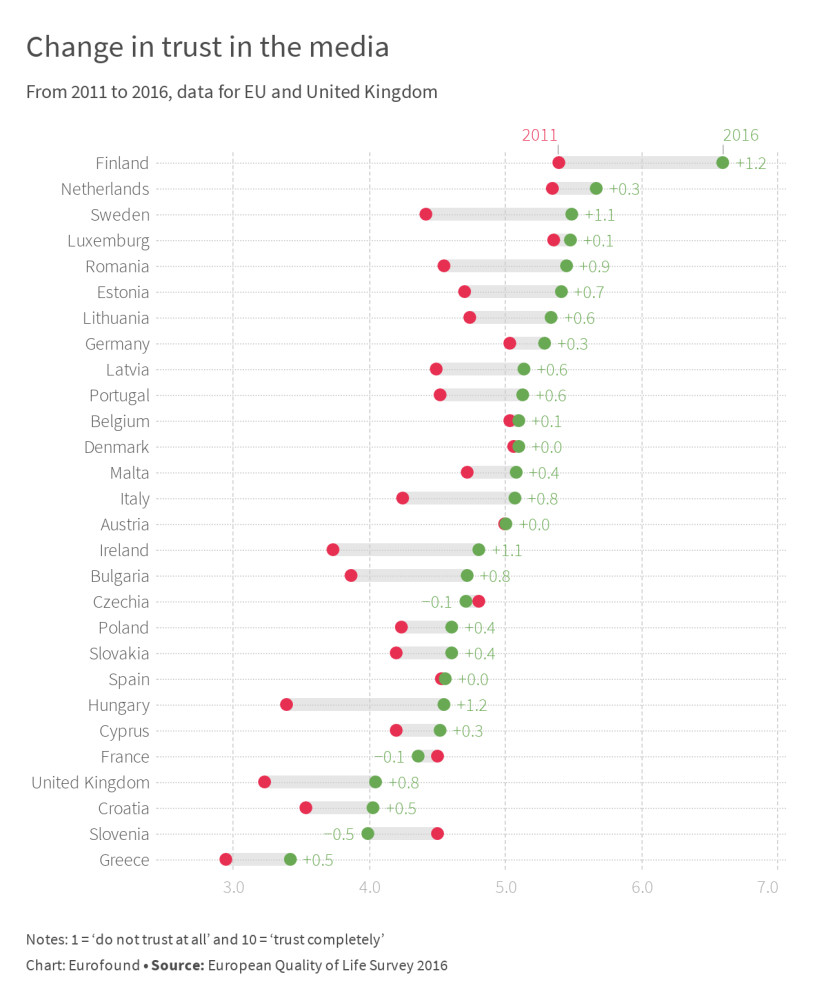