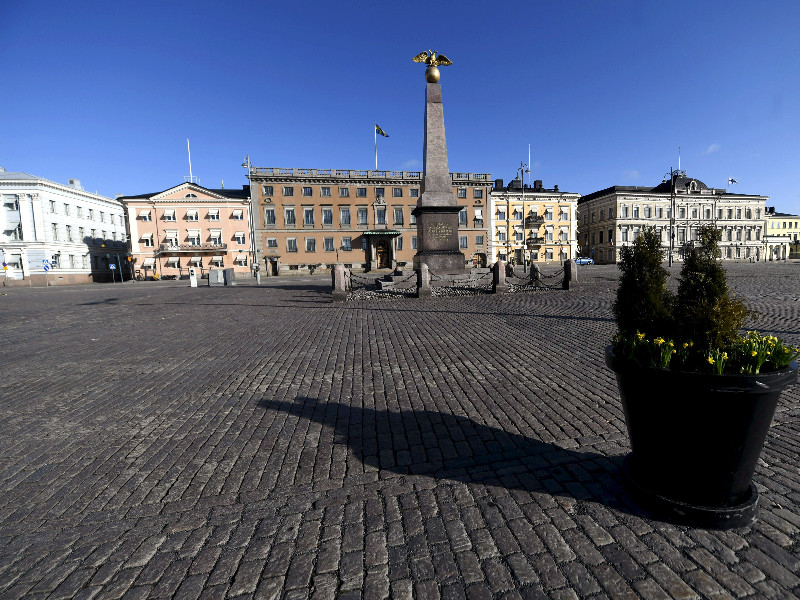 MANY RESIDENTS of Uusimaa headed to their cottages and stayed there despite the recent decision to prohibit all unnecessary travel in and out of the over 1.6-million-resident region, indicate statistics compiled by Telia.

Helsingin Sanomat revealed on Wednesday that Helsinki had roughly 23,000 fewer residents on the day of the adoption of the restrictions, 28 March, than on 14 March.

Prime Minister Sanna Marin (SDP) on 25 March pleaded with people who had travelled to their cottages and holiday homes to practise social distancing amid the coronavirus outbreak to return to their homes as soon as possible in order not to risk overburdening the health care systems of small and remote municipalities.

Few had heeded to her plea by 28 March, according to Helsingin Sanomat.

The newspaper highlighted that several municipalities with a high number holiday homes recorded an increase in residents over the two-week period. The biggest relative increase – of 57 per cent – was recorded in the 90-resident municipality of Sottunga, Åland Islands.

Six of the 10 municipalities with the largest up-tick in residents are located in Åland Islands. The biggest growers in mainland Finland were Rautavaara, Northern Savonia, Kustavi, Western Finland, Taivassalo, South-west Finland, and Merikarvia, Satakunta. Rautavaara, for example, saw its population grow from 1,600 to 2,500 over the two weeks.

“Rautavaara is probably not the most famous cottage destination, but we do have a few hundred holiday homes here,” Henri Ruotsalainen, the municipal manager of Rautavaara, told Helsingin Sanomat.

“Most of the cottage dwellers come from other parts of Northern Savonia and other nearby areas. I don’t know of anyone from Uusimaa.”