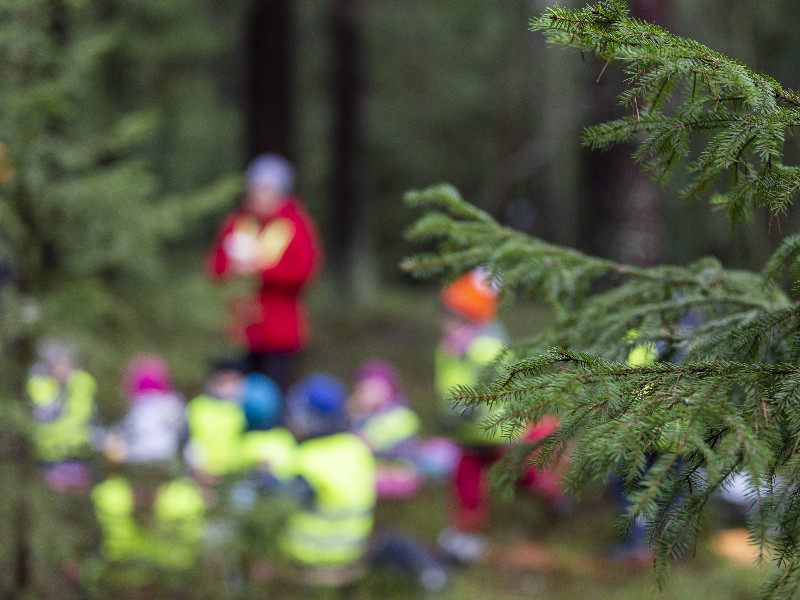 Shutting down kindergartens would be one of the most effective measures to prevent the coronavirus from spreading further, says Matti Jantunen, a research professor emeritus specialising in risk analysis at the Finnish Institute for Health and Welfare (THL). (Hanna Matikainen – Lehtikuva)

THE FINNISH GOVERNMENT should do its utmost to end the coronavirus epidemic rather than to slow it down, views Matti Jantunen, a research professor emeritus at the Finnish Institute for Health and Welfare (THL).

Jantunen on Friday told Maaseudun Tulevaisuus that if the World Health Organization (WHO) has assessed the risks correctly, the epidemic will, even if it moves slowly, overwhelm the health care system of Finland.

“THL is leading the government horribly astray if that's the case,” he stated to the thrice-weekly newspaper.

Finland, he highlighted, has a critical care capacity of around 400, and it will only suffice to treat a few per cent of the expected pneumonia cases caused by the outbreak. The current plan to raise the capacity to 1,000 would also only represent a minor improvement in the extraordinary circumstances.

The shortage of critical care beds for pneumonia patients will raise the death rate steeply, as has already been witnessed in Italy and Spain. The same could occur in certain parts of France.

THL has estimated that the demand would peak during the fifth and sixth months of the epidemic.

He urged Europe to align its response to the outbreak immediately with those of countries in South-east and East Asia, which have effectively utilised experiences from the MERS and SARS outbreaks. Intensive testing and home quarantines monitored with smartphones, for example, appear to have halted the epidemic in its tracks in South Korea.

“The epidemic didn’t simply pass in China. They dedicated a massive amount of resources in it,” said Jantunen.

“Germans are now seemingly realising that all people with respiratory symptoms and fever should be isolated from other patients in their own, mostly temporary, epidemic hospitals. We’re quite far from this in Finland.”

Jantunen said Finland could still put an end to the epidemic if it stepped up its response immediately by shutting down kindergartens, increasing testing, isolating all coronavirus patients and those exposed to them, and imposing stricter restrictions on movement.

“The right to go outside should be limited to 1–2 visits a week to the pharmacy and nearest grocery shop and outdoor activity to once a day within a one-kilometre radius of your home,” he recommended.

“Why should we accept it as an unavoidable fact that over two million will catch the illness and tens of thousands will die in Finland?” he asked.

Jantunen, a specialist in outdoor and indoor pollution, worked for decades on developing control measures for environmental health risks in Finland, the European Union and WHO. He was also part of a team that conducted risk assessments in the aftermath of the Chernobyl nuclear disaster in 1986.

Covid-19, he viewed, is a considerably bigger threat than the disaster.

“Chernobyl wasn’t even one-thousandth of what the coronavirus epidemic is as a public health problem,” he stated to Maaseudun Tulevaisuus.