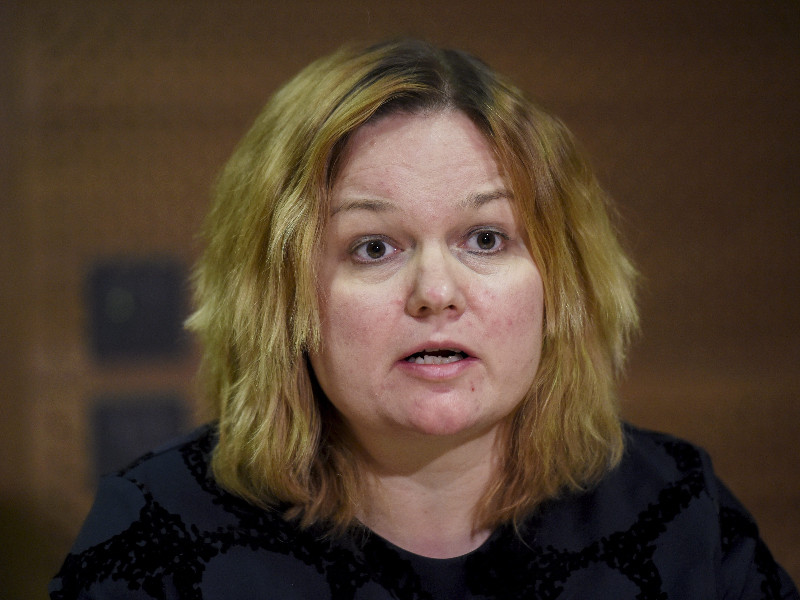 THE NUMBER of Covid-19 infections increased by 25 to 65 in Finland on Wednesday.

The working-age men are in good condition and believed to have contracted the virus on a holiday in Tyrol, a mountainous western state of Austria. Health care authorities have already identified all people who have been in close contact with them after their return to Pori, Satakunta.

Authorities in Kanta-Häme yesterday divulged that two of the four new cases are related to a previously confirmed infection and promised to provide further details of the other two on Thursday.

The National Institute for Health and Welfare (THL) reported earlier yesterday that 19 new coronavirus cases have been confirmed in the country.

Eleven of the cases were reported by the Hospital District of Helsinki and Uusimaa (HUS).

“Six of the infected people are working-age women, four are working-age men and one is a child. They have all been discharged home after sample collection and are in self-isolation,” reads a press release from HUS.

THL on Wednesday acknowledged that the number of cases is likely to continue to increase, given the surge in cases in other parts of Europe.

The Ministry of Social Affairs and Health and the Ministry of Education and Culture yesterday issued new recommendations for social and health care professionals and education staff who have recently returned from an epidemic area, instructing them to stay away from the workplace even if they have exhibited no symptoms.

“We’re recommending that you go home even if you do not have any symptoms,” Krista Kiuru (SDP), the Minister of Family Affairs and Social Services, was quoted as saying by Helsingin Sanomat.

“These instructions are front-loaded and strict, but it is important to us that we make sure care professionals are safe.”

Prime Minister Sanna Marin (SDP) revealed on YLE’s A-studio that the government will make a decision on administrative practices today and urged members of the public to avoid unnecessary travel and re-consider their plans to hold large events.

“All citizens should take into consideration basic things, like seeing to their hand hygiene,” she said.

Minister of the Interior Maria Ohisalo stated on Twitter she has stayed at home for a couple of days with the seasonal flu.

“You shouldn’t go to the workplace sick, especially in these kinds of times. I’ll handle the necessary things by phone and try to rest away the flu. I’ll unfortunately also miss tomorrow’s question-time debate,” she said.

The World Health Organization on Wednesday declared the coronavirus a pandemic, reporting that the number of confirmed infections rose by 4,600 to over 118,000 and that of deaths by 280 to roughly 4,300 in the 24 hours leading up to 10am CET on Wednesday.