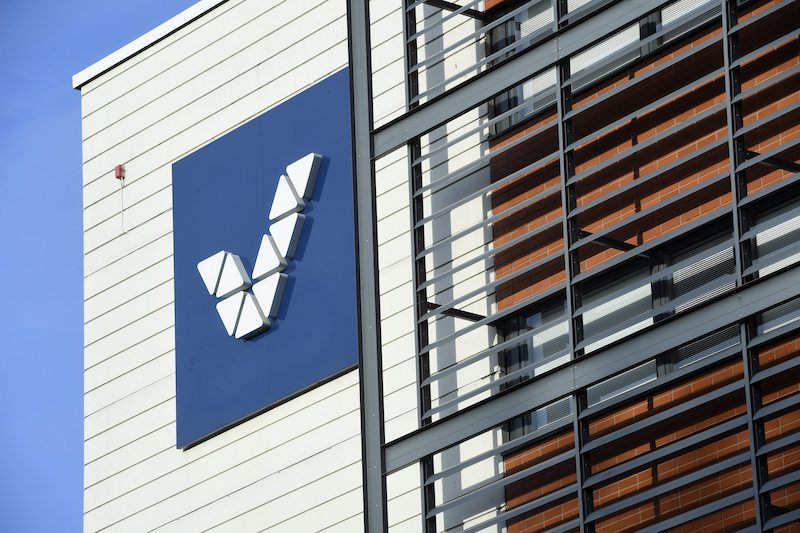 The Finnish lottery and gambling monopoly Veikkaus outsourced its central gaming engine to IGT without opening it to bidding from other interested companies late 2018, reported Yle's MOT investigative program. The 20-year contract is worth tens of millions of Euros. Finnish law requires that all public companies open any purchase of goods or services with the worth exceeding €60 000 for tendering to all providers.

Veikkaus was also criticised last year for promoting gambling in advertisement and placing over 18 500 slot machines in almost every supermarket, kiosk, bar and other public places. Last year the company had a staggering revenue of €11 billion only from these machines. The criticism resulted in the company announcing the removal of 3500 gambling machines this year, in order to prove its commitment to reducing the harmful effects of gambling, which is the primary condition set by EU in exchange for the monopoly status. The company also promised to cut executive bonuses if it does not succeed in reducing problem gaming in Finland.

The Finnish non-profit company has been able to keep its monopoly of all physical and online gambling and lottery activities in the country despite increasing challenges from international online casinos operating form other countries.

The MOT report, however, exposes a serious illegal decision made knowingly by the company management to address extent a deal with IGT for up to 20 years with a total value of tens of millions of Euros. Leaked documents show that the board and the legal team of the company discussed the and were aware of the illegality of granting the contract without opening it to bidding, but opted for taking the risk anyway. Consequently, Veikkaus concealed the decision from the authorities and the media until the deadline for appeals to The Market Court had passed, and the deal could not be cancelled.

IGT, or International Gaming Technology, is a stock exchange company in the New York exchange with it's holding headquarters in the UK. The company claims to be the global leader in gaming and to "have a well-established local presence and relationships with governments and regulators in more than 100 countries around the world."

In another questionable deal, Veikkaus purchased its online casino gaming engine from the Israeli company Playtech. That 20-year contract, which was also exceptionally long, was signed by the predecessor of Veikkaus, the RAY in 2015. In 2018 alone, Playtech billed Veikkaus for €13 million for digital services. In case this represents an average amount charged by the company, the whole deal could be somewhere over 200 million euros.

"This was not a material amendment to the agreement, but a continuation of an old agreement where it was not necessary to have a separate tender," Veikkaus director of legal affairs and corporate social responsibility Pekka Ilmivalta told MOT.

Tytti Tuppurainen, Minister of European Affairs and Ownership Steering has asked Veikkaus for an explanation about the concealed multimillion contract where management chose between "obviously illegal" and most probably illegal" options.