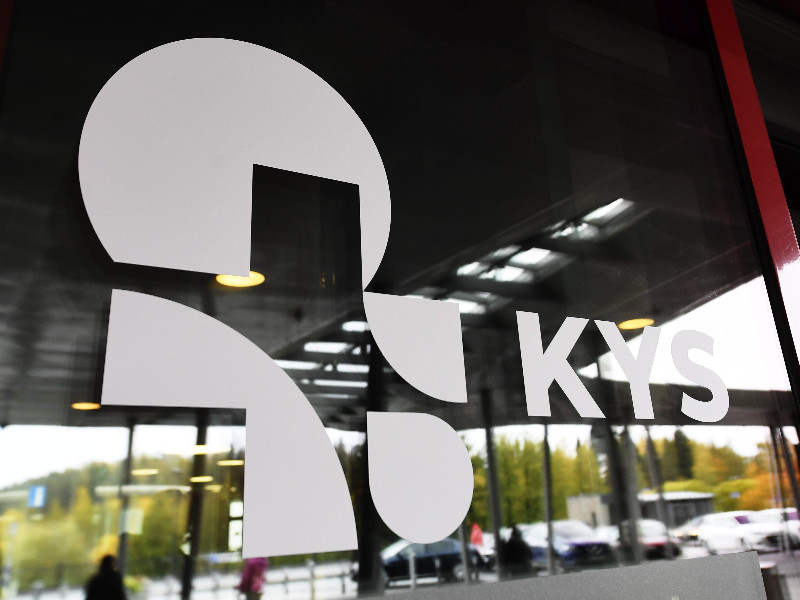 Kuopio University Hospital (KYS) on Tuesday reported that it has detected the second coronavirus infection in the Finnish region of Northern Savonia. (Vesa Moilanen – Lehtikuva)

All of the infections have been traced back, either directly or indirectly, to Italy.

HUS on Tuesday reported that two working-age men and one working-age woman have tested positive for the virus, also known as the new coronavirus, the first two after returning and the third after being in contact with someone who had recently returned from Italy. All three have been in self-isolation after sample collection, while authorities continue to determine whether they have exposed anyone to the virus.

Kuopio University Hospital stated that it has detected the second coronavirus infection in the region, in a working-age person who begun to experience symptoms on their return flight from Northern Italy to Finland. The patient has been ordered to self-isolate and is reportedly in good condition.

The Hospital District of South-west Finland similarly reported that a working-age man has tested positive for the virus after returning from Italy.

In Kanta-Häme, an infection was confirmed in a woman who returned from Northern Italy on Saturday. Both her and her spouse and travel companion have been in voluntary home quarantine after the visit and therefore had not come into close contact with anyone after their return to Finland.

Also the North Karelia Hospital District has now recorded its first coronavirus case, a working-age person who contracted the virus during a trip to Italy. Authorities have ordered the person to self-isolate while continuing to investigate if they have possibly exposed anyone to the virus.

The National Institute for Health and Welfare (THL) reminded yesterday that the majority of the patients have only experienced mild symptoms, although some have also required hospital treatment.