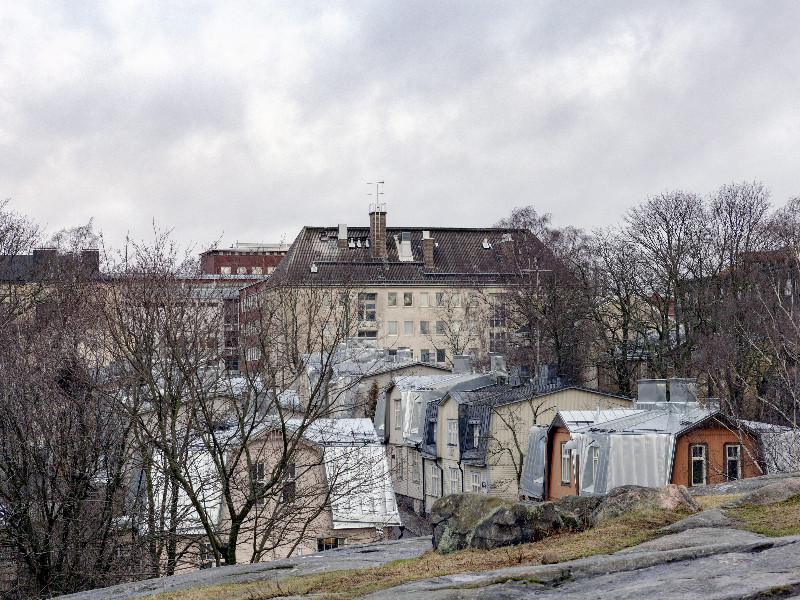 Financial institutions have also voiced their concern about the mounting of household debt in Finland. (Hanna Matikainen – Lehtikuva)

STANDARD & POOR’S has re-affirmed the AA+ rating and stable outlook for Finland.

The American credit rating agency released its latest report on the country last week, reiterating its concern about the country’s ability to carry out structural reforms following the collapse of the long-discussed social and health care reform in March 2019.

“Finland must also demonstrate that it is capable of managing the structural challenges caused by its ageing population and contracting working-age population. If it fails to do so, it will eat away at its long-term growth potential,” the agency warned, echoing the concerns expressed earlier this year by Fitch.

Standard & Poor’s viewed that upgrading the rating would require structural reforms and improvements in the long-term sustainability of public finances. If Finland failed to carry out reforms and continued to accumulate debt, however, the rating could contrastively be lowered.

Jan von Gerich, the chief strategist at Nordea, said Finland should push forward with structural reforms, even though it is not at an immediate risk of losing its AA+ status.

“It’ll be a long road back to the triple-A club,” he summarised.

Finland lost the triple-A rating in 2014. The coveted rating has contrastively been retained by the likes of Denmark, Germany, Luxembourg, Norway, Sweden and the Netherlands.

Fitch in January downgraded its outlook for the country from positive to stable, citing both population ageing and the accumulation of public debt.