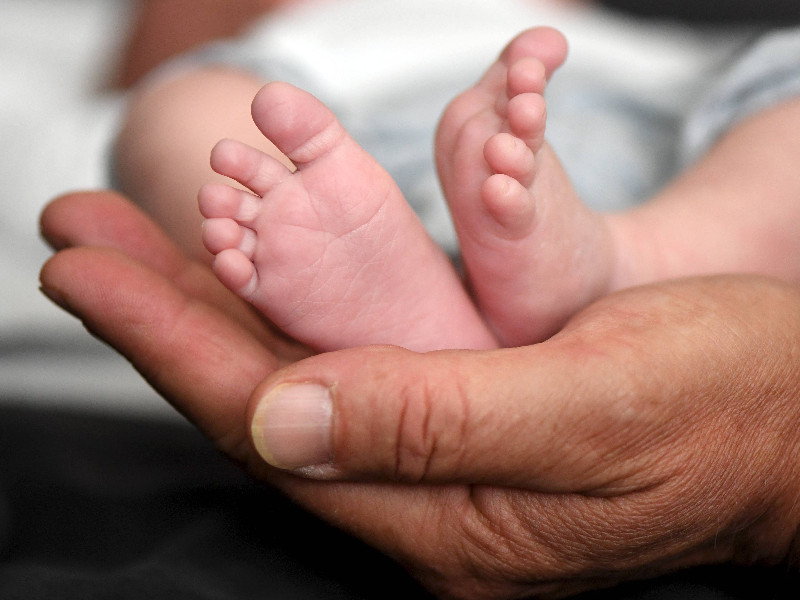 Around a fifth of Finns say they have postponed having children for financial reasons, shows a new survey by the Finnish Confederation of Professionals (STTK). (Jussi Nukari – Lehtikuva)

MANY YOUNG ADULTS in Finland have postponed starting a family at least partly because of their weak financial situation, finds a survey commissioned by the Finnish Confederation of Professionals (STTK).

STTK on Tuesday revealed that around a fifth of the over 3,000 respondents cited financial concerns as a reason for their decision to postpone having a child.

Concerns about income and working life were prevalent especially among female respondents, whereas male respondents also cited the lack of suitable partner as a reason for not starting a family. Overall nearly a third of under 35-year-old respondents said their weak financial situation has contributed to their decision to postpone having a child.

“Income uncertainty is placing pressure especially on young generations. The concerns are manifested in difficulties about making life-related plans,” analysed Antti Palola, the chairperson at STTK.

The two most common reasons cited by all respondents were personal finances (20%) and lack of suitable partner (19%).

STTK on Tuesday reminded that political decisions can both strengthen and undermine public confidence in the future.

“We are making a mistake if we do not take, for instance, the exclusion of young men from education and employment seriously,” Palola said, pointing to decisions about working-life equality, taxation, housing policy, support and services for families with children, and investments in expertise and education.

Finland may be one of the countries most affected by population ageing, but it is hardly the only one in Europe. This development result in ever-fiercer competition especially for skilled labour.

“The state has a number of means at its disposal to prepare for the impact of a low fertility rate. Raising the employment rate has a substantial effect. Investments in international recruitment are an effective form of preparation. The labour market could also be more supportive of older age groups staying in working life,” listed Palola.

Almost a fifth (18%) of respondents reported that they have decided not to have children, most typically because of their hopes in life and other personal reasons.

“A society that values personal freedom must recognise that people have very different goals in life. Not everyone is planning to have children. The nuclear family cannot be a measurement of social acceptability or quality of life, nor should it be imposed on anyone. People have to be given an opportunity to choose without being blamed or pitied,” told Palola.

“On the other hand, the society must create equal preconditions for everyone who wants children.”

The interviews were conducted last December by Aula Research.