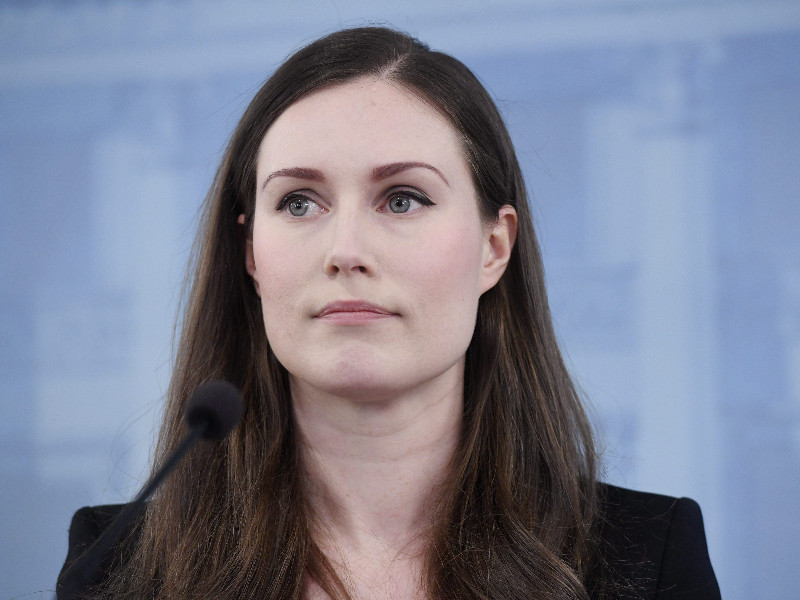 Prime Minister Sanna Marin (SDP) spoke to the media about how the coronavirus is expected to affect Finnish businesses in Helsinki on Thursday, 27 February 2020. (Heikki Saukkomaa – Lehtikuva)

PRIME MINISTER Sanna Marin (SDP) reminded Members of the Finnish Parliament on Thursday that it is important to put the coronavirus outbreak into perspective.

“Around five per cent of adults and 10 per cent of children are infected annually with the normal seasonal influenza in Finland. There are clearly fewer coronavirus infections. Even in Hubei, the epicentre of the epidemic, only about 0.1 per cent of the population has contracted the coronavirus,” she stated in the Parliament House.

Marin underlined that the key responsibility of the government and officials is to guarantee the health and safety of the public, but pointed out that the outbreak also poses an economic challenge.

“Finland is part of an economically intertwined world and the slowing of economic growth in our export countries also has an impact on our country’s economic situation. The situation can have all sorts of economic repercussions,” she said.

The Finnish aviation and tourism industries have already felt the impact of the virus, as has the pharmaceutical industry.

“We’re expecting a significant drop during this tourism season. The arrivals of Chinese visitors in Finland especially have practically come to a stop,” highlighted Marin. “China is an important export country for Finland, as well as an important producer of components and raw materials for the electronics and automotive industries.”

“Finnish companies are directly affected through their sub-contractor chains. The longer the uncertain situation continues, the more considerable the damage will be.”

Marin pointed out that economic challenges are also caused by the “over-reactions” in the public debate. The World Health Organization (WHO), she said, has described the phenomenon of misinformation and uncertainty spreading faster than the epidemic itself as an “infodemic”.

“The vague situation leaves a lot of room for speculation and uncertainty, which undermines the confidence of citizens and businesses in the markets and is harmful for economic development. This is evident in postponing acquisitions and investments and, on the other hand, in the hoarding of everyday products even though the availability of that particular product is not expected to become an issue.”

“It’s important to discuss in a way that’s fact-based, open and free of exaggerations,” underlined Marin.