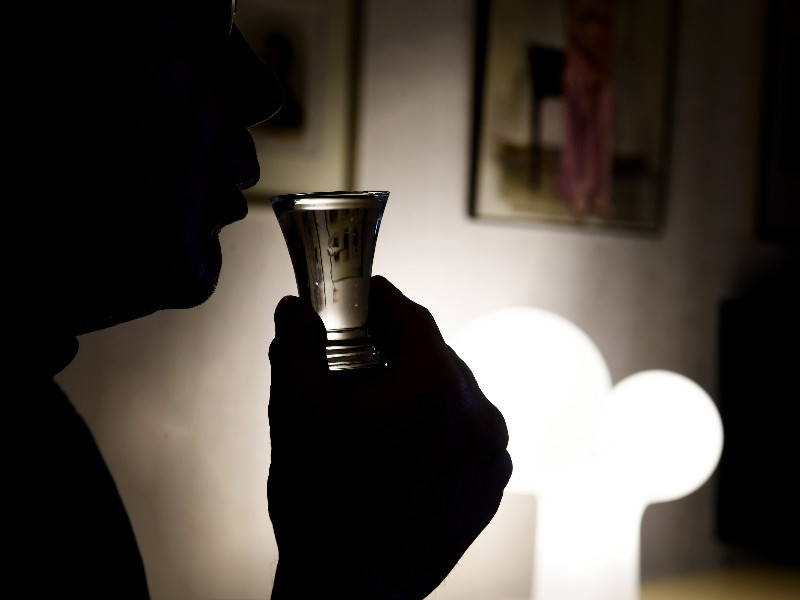 A Finnish man has been acquitted of charges for running a business that sold 235,000 litres of alcohol from Estonia to Finland in 2014–2016. (Martti Kainulainen – Lehtikuva)

THE DISTRICT COURT of Helsinki has dismissed all charges in a case related to Vironviina, a website allowing consumers to order alcohol from Estonia and Latvia.

The Finnish owner of the business had been charged with aggravated tax fraud and aggravated alcohol offence for neglecting to pay around 1.65 million euros in taxes for the sales of more than 235,000 litres of alcohol between 2014 and 2016.

The court dismissed the demands of the prosecution also in regards to imposing a business prohibition on the man after ruling that he had not engaged in illegal activity.

The prosecution can choose to file an appeal against the decision.

The District Court of Helsinki estimated that the case hinges on whether the transactions were distance sales or distance purchases, whether the prosecutor is able to prove specific intent, and whether the defendant was responsible for submitting reports to Finnish Customs and Tax Administration.

The court failed to provide further clarity on the issue of distance sales as it was unable to establish, on the one hand, that the transactions met the essential elements of unlawful distance sales but, on the other, also that the elements were not met. If the transactions are interpreted as distance purchases, they have not violated the alcohol act as no retail sales have taken place in Finland.

The Supreme Administrative Court, it pointed out, has issued no rulings on tax-related matters that clarify the distinction between distance sales and distance purchases, leaving the legal framework ambiguous especially in regards to deliveries.

It also highlighted that the defendant had received no direct instructions or preliminary ruling from authorities on how the business activity should be approached from the viewpoint of taxation.

The charges against him had to be dismissed because reasonable doubt remained about his intent in the act.

The company sold alcoholic beverages, tobacco products and non-alcoholic beverages in Tallinn, Estonia. Its customers paid for the products on its website and were able pick them up either from the shop or request delivery to their home or a pick-up point of Matkahuolto.

The District Court of Helsinki estimated that the defendant had apparently sought to organise the transactions in a way that the seller was liable for neither excise nor value-added tax in Finland. Also EU law, it pointed out, has put priority not on penalising but on rectifying the tax system in cases involving unjustified value-added tax deductions and avoidance.

Janne Heikkinen (NCP) on Thursday said the ruling establishes an important precedent for the distance sales of alcohol.

“It is likely not illegal to distance sell alcohol from Estonia to Finland. This strongly questions the justification for the [retail] monopoly of Alko. Let’s move toward a more liberal alcohol policy,” he commented on Twitter.

Minister of Family Affairs and Social Services Krista Kiuru (SDP) refused to comment on the ruling yesterday, stating only that it shows that regulations on distance sales remain unclear and that the need for amendments should be examined.