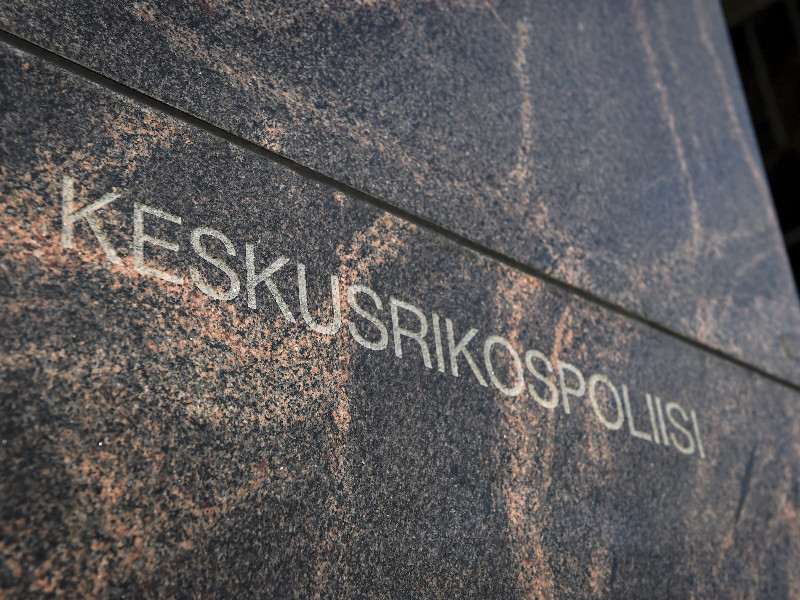 The National Bureau of Investigation (KRP) on Tuesday said it has wrapped up a pre-trial investigation in to the fraudulent activity of four senior employees of Cargotec, a Finnish manufacturer of cargo-handling machinery. (Emmi Korhonen – Lehtikuva)

THE NATIONAL BUREAU of Investigation (KRP) on Tuesday announced it has completed a pre-trial investigation into a suspected large-scale fraud at Cargotec, a Finnish manufacturer of cargo-handling machinery.

A total of four employees are suspected of defrauding 14 million euros from the company with made-up invoices payable to overseas bank accounts in 2002–2017.

Helsingin Sanomat on Tuesday wrote that the invoices were related to a variety of projects the suspects were involved with and made payable to the bank accounts of foreign companies. All four suspects held senior positions in the company, with two of them being Finnish and two foreign nationals, according to the newspaper.

Cargotec confirmed last summer that the pre-trial investigation is related to its marine engineering and services division, MacGregor.

It was the company that filed a request for inquiry with the police after detecting discrepancies in an internal audit. KRP at the time described the losses inflicted by the fraudulent activity and sums of money gained by the fraudsters as exceptional in the history of Finland.

The pre-trial investigation was opened toward the end of 2018.

KRP on Tuesday revealed that one of the suspects was held in pre-trial detention for around nine months during the investigation. Helsingin Sanomat reported that the suspect in question was in charge of the projects, while the other three suspects worked under them.

They are tentatively suspected of aggravated fraud.

The case will now be submitted to a prosecutor for consideration of charges. The possible trial will be held later at the District Court of Varsinais-Suomi in Turku.