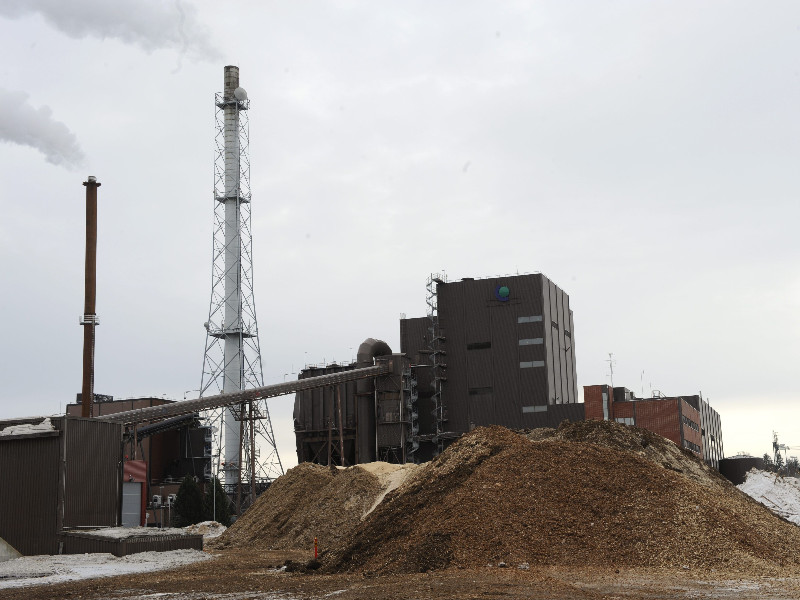 THE FINNISH GOVERNMENT should make a decision on the energy use of peat shortly in order to secure its share of the Just Transition Fund of the European Union, writes Soili Semkina, the correspondent of Kauppalehti in Brussels.

The government managed to make only a single peat-related decision in its long-awaited climate seminar last week – to appoint a task force to mull over the issue – presumably due to the reluctance of the Centre Party.

The centrist agrarian party has steadfastly opposed calls to prohibit the energy use of peat entirely, despite the government programme stating that it should be at least halved by 2030.

Finland is currently one of the largest peat producers in the world, with peat being a significant source of emissions in the country. The local peat industry provides employment directly to roughly 2,000 and indirectly to roughly 4,000 people, primarily in South, Central and North Ostrobothnia, as well as Savonia-Karelia, according to the Bioenergy Association of Finland.

The resource is as harmful for the climate as coal.

The European Commission is set to adopt more ambitious climate policy goals during the course of this year and is encouraging member states to take swift action to stop the burning of coal and peat and transition toward low-carbon alternatives in all sectors of the society. It recognises, however, that member states will need support in the transition and is to set up the 7.5-billion-euro fund to help them to cope with, for example, the loss of jobs arising from coal mine closures.

The transition will be more challenging for some member states. Poland is generating 80 per cent of its energy from coal and has been one of the most vocal opponents of amendments to the climate policy.

While Poland is likely to receive a lion’s share of the financial support, some is to disbursed to Finland. The Ministry of Economic Affairs and Employment has estimated based on preliminary data that the country could receive about 165 million euros from the fund, 17 per cent of which would be peat-related.

The appropriations will not be finalised until the member states have found an agreement on the bloc’s budget.

The European Commission has nonetheless sent a clear message: the burning of peat for energy is harmful for the climate and should be ended. It is expected to detail its position at the end of this month, when it presents its proposal for which areas and sectors the subsidies should be targeted.

The decision on the concrete steps for reducing emissions and facilitating the transition will be made jointly by Finland and the European Commission.

Finland has already committed to prohibiting the energy use of coal by 2019. In light of its ambitious emissions reduction targets and the eroding profitability of peat due to expected increases in the cost of emission rights, it would be logical to make the same decision on peat.