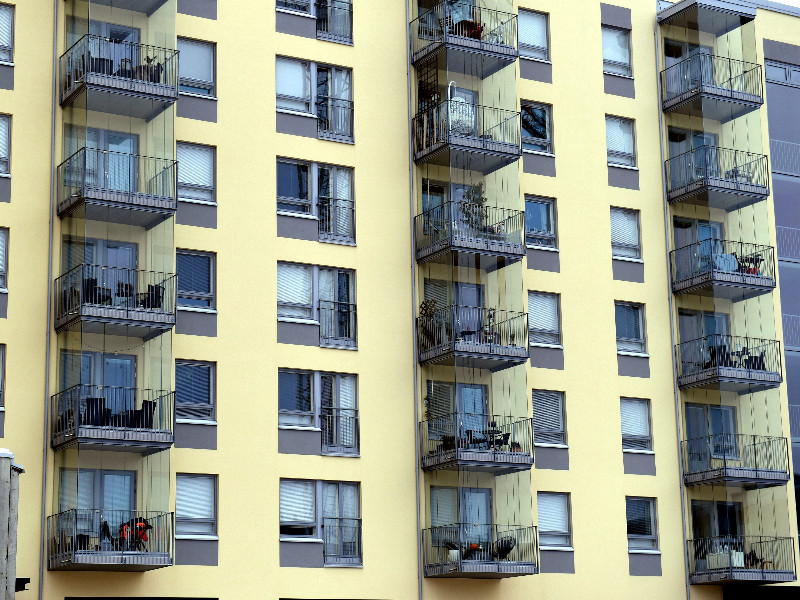 THE NUMBER of elderly people is set to exceed that of working-age people in 44 municipalities and five regions in Finland in 2040, tells Timo Aro, a lead specialist at Finnish consultancy for regional development MDI.

The forecast does not bode well for, among other things, the value of real estate in such areas.

“Whichever region you go to, the differences are getting relatively big between the urban hinterland and the downtown and surrounding areas. Segregation is moving inside regions and urban areas,” Aro commented last weekend to Talouselämä.

The issue found its way back to the public debate following the remarks of Katri Kulmuni (Centre), the Minister of Finance. Kulmuni on Saturday expressed her concern about the decline in house prices in different regions, promising to commission a study of regional differences for use in identifying ways to promote the vitality of whole Finland.

“The issue is enormously important and affects people in their daily lives,” acknowledged Aro. “In that sense, it’s important to float all kinds of ideas and draw attention to the issue.”

It is not, however, straightforward to tackle a problem that has emerged as a consequence of decades of regional and demographic development, as well as market shifts. Aro reminded that areas afflicted by population decline may also have a variety of functioning segments in their real estate markets.

“If we can identify the areas that have no future in terms of having a functioning real estate market, we have to start looking for measures within the current system,” he viewed, pointing to measures such as guarantee systems and tax-related deductions.

“Or [we have to look for them] through the current demolition subsidies and scrapping bonuses. These are all very sensitive measures.”