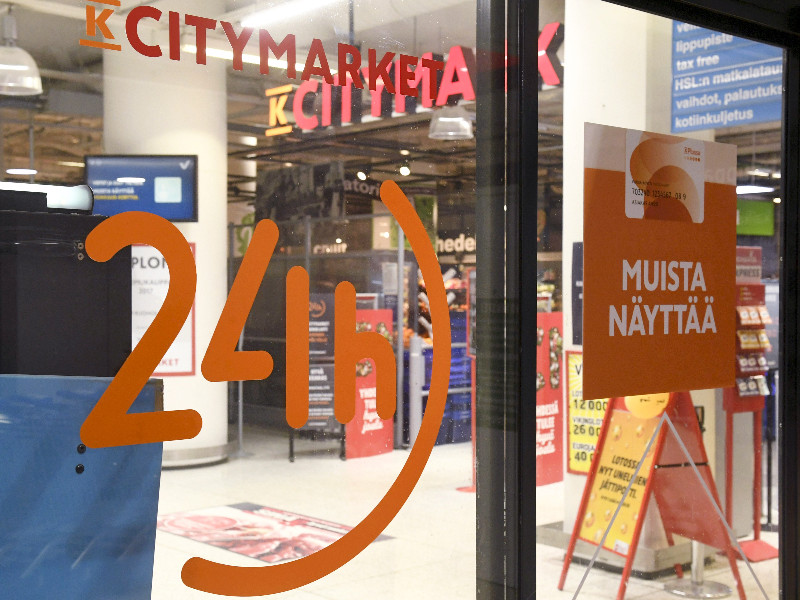 SERVICE UNION UNITED (PAM) has ratcheted up its strike warning in frustration of lack of progress in collective bargaining negotiations in the retail sector.

“The negotiations have not progressed sufficiently when it comes to specifying the rules for using hired labour, ensuring employees have enough hours to make a living and removing the competitiveness hours,” Annika Rönni-Sällinen, the chairperson at PAM, said on Friday.

“Agreements, not strikes, are our objective,” stressed Rönni-Sällinen. “I hope we can reach an agreement soon, because it would be better for both the sector’s employees and retail customers. If the strikes are carried out, we do not expect all of the targeted workplaces to shut down completely.”

Collective bargaining talks in the retail sector have been carried out under the guidance of National Conciliator Vuokko Piekkala.

PAM on Friday also announced it will stage a two-to-five-day strike to add a sense of urgency to collective bargaining talks in the real estate services sector. The strike will affect the workplaces of ISS Palvelut, Lassila & Tikanoja, SOL Palvelut and RTK Palvelut in Southern, Eastern and South-west Finland between 25 February and 1 March.

“I still see employers’ unwillingness to develop the collective bargaining agreement in the sector as a problem,” said Rönni-Sällinen.

A considerable share of cleaners, for example, are employed on a part-time basis and are therefore earning only 74 per cent of the mean hourly wage of their full-time colleagues in the sector, according to PAM.