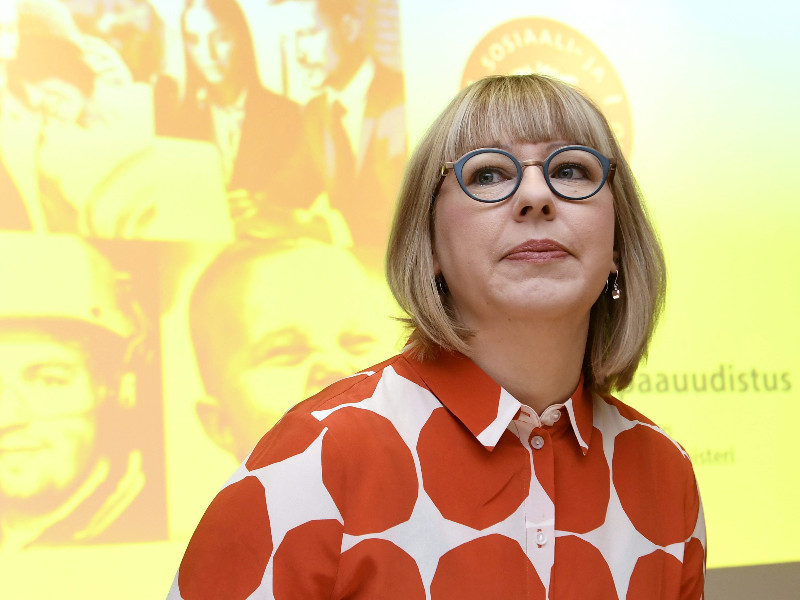 THE FINNISH government has unveiled the first details of its agreement on the long-discussed family leave reform struck on Friday, 31 January.

The reform is set to increase the duration of family leaves available to parents significantly but also place a greater emphasis on parent-specific quotas: the total eligibility period for paid parental leave would increase from 11.5 to over 14 months, which would be divided equally between the parents into quotas of 164 days.

The pregnant parent, however, would be entitled to roughly a month of paid leave prior to the start of the parental leave period. Parents could also transfer up to 69 days from their quota to the other parent.

The system thus allows one of the parents to be on paid parental leave for around nine months, or ten in the case of the pregnant parent, and leave the other parent with 95 days of leave that cannot be transferred to the other parent.

Minister of Social Affairs and Health Aino-Kaisa Pekonen (Left Alliance) on Wednesday viewed that the system guarantees children a place at the centre of family leaves and promotes family well-being and gender equality.

“The family leave reform is the government’s investment in the future of children and the well-being of families,” she said in a press release.

“The reform will be a major change in attitudes, as it will improve equality between parents and make the lives of diverse families easier. The reform will support all types of families and ensure equal leaves for children regardless of the type of the family. Sharing parental responsibilities in everyday life will become easier, and the relationship between both parents and the child will be strengthened from early childhood.”

The Ministry of Social Affairs and Health estimated in the press release that raising the duration of family leaves will increase costs by around 100 million euros. The estimate, it reminded, will be specified once the details of the reform have been ironed out by an official-led task force.

The reform will come into effect no sooner than 2021.