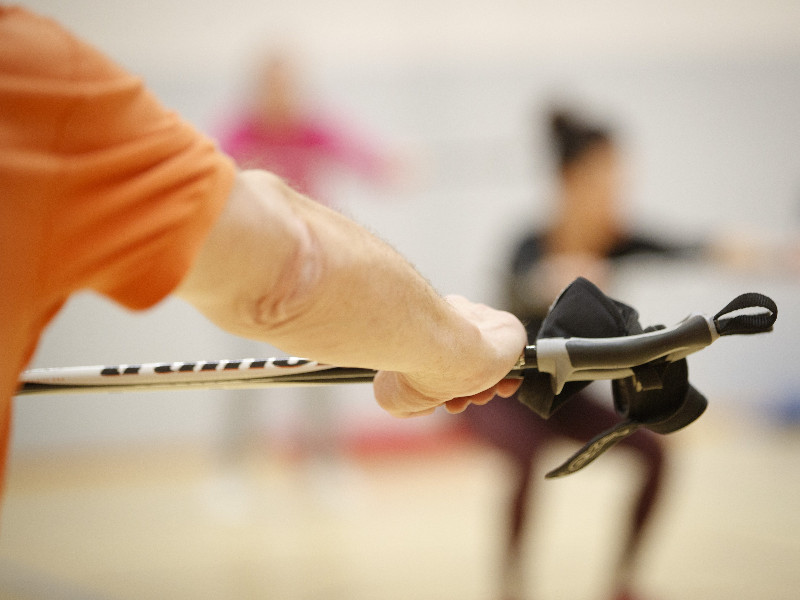 The Finnish population is ageing faster than those of other Nordic countries. (Kalle Parkkinen – Lehtikuva)

FINLAND stands out negatively in a comparison of fertility and population ageing rates in the Nordics, indicates a report published on Tuesday by the Nordic Council of Ministers.

Helsingin Sanomat highlighted on Wednesday that Finland has both a lower fertility rate and a higher population ageing rate than any of Denmark, Iceland, Norway, Sweden, Greenland, Faroe Islands and Åland Islands.

“The internal differences are relatively large in Finland. There’s a handful of growing urban areas, and a large share of municipalities are losing population.”

Finland saw its population grow by 10.9 per cent to roughly 5,515,000 in 1990–2019, making it the slowest-growing country in the region, according to the report called the State of the Nordic Region 2020. The growth was attributable fairly equally to natural increase and net migration, although the latter has emerged as the only driver of growth in recent years.

Statistics Finland in January reported that the number of births was almost 8,000 lower than deaths in 2019.

The highest growth rates at the municipal level were unsurprisingly found in the capital regions and major population centres, such as Helsinki, Tampere and Turku in Finland.

“The highest overall population decline can be found mostly in the western and southern parts of Denmark, the majority of Finnish municipalities and most inland municipalities in northern Sweden,” the report reads.

Finland, it adds, is also in the unfortunate position of having the largest number of rural regions with declining youth populations, which can lose 40–60 per cent of their 20–29-year-old residents to internal migration.

Migration to population centres is also contributing to the deterioration of the dependency ratio in remote areas. Finland, the report indicates, had a total of 69 municipalities, mostly in its eastern and northern parts, where people with a life expectancy of no more than 15 years accounted for more than 30 per cent of the population.

The number of such municipalities was the second highest in Sweden, 25.

The State of the Nordic Region 2020 pointed out that the fertility rate has declined in almost all Nordic countries, hitting all-time lows in Finland (1.41), Iceland (1.71) and Norway (1.56). A total fertility rate of around 2.1 children per woman is required for a population to replace itself in the long term.

The authors of the report also drew attention to a “striking difference” between income trends in Finland and other Nordics. The mean household disposable income declined in nearly a half of municipalities in Finland between 2011 and 2017, going against the trend in other parts, including rural ones, in the Nordics.

The negative trend can be attributed to the prolonged recession in the early 2010s and, to a lesser extent, to urbanisation and rise in unemployment.