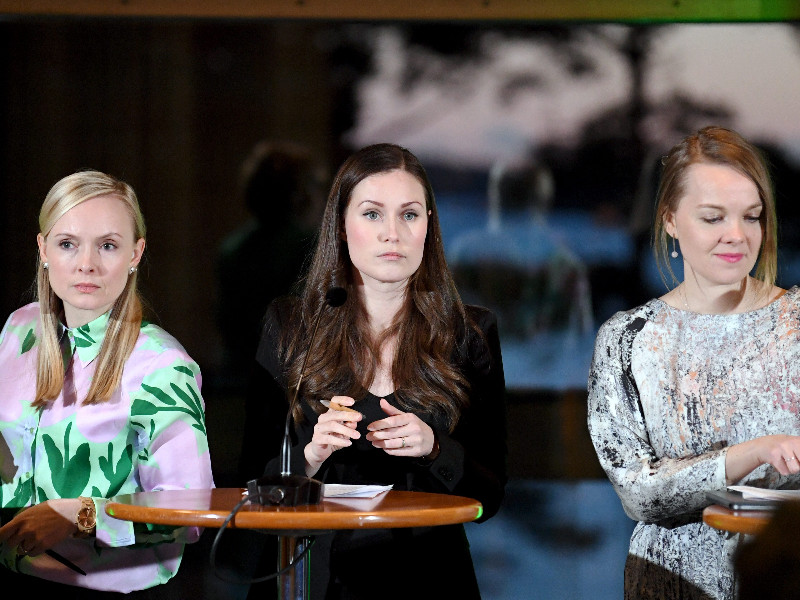 THE GOVERNMENT of Prime Minister Sanna Marin (SDP) has unveiled the first details of its long-awaited roadmap toward a carbon-neutral Finland.

Marin on Monday announced the government has decided to establish a new climate fund worth “hundreds of millions of euros” under Vake, a Finnish state-owned development and investment company. The fund will allocate its capital to efforts to combat the climate emergency, promote digitalisation and expedite the transition to low-carbon industrial processes.

“Industries, in particular, are seeking to carry out changes towards carbon neutrality on a massive scale while [creating] jobs in this country,” highlighted Minister of Finance Katri Kulmuni (Centre).

A more detailed decision on capitalising the fund will be taken by the framework session, according to Helsingin Sanomat.

The government announced it aims to encourage “clean investments” by gradually lowering the electricity tax for manufacturing industries as of next year to the minimum level allowed in the European Union. Kulmuni estimated that the tax cut should support the electrification of the industries and promote predictability for businesses.

“Predictability is key to ensure businesses dare to invest in Finland. Climate work can strengthen the competitiveness of the manufacturing industry, open export markets and bring jobs to Finland,” she envisioned.

The government also declared its intention to increase carbon sequestration by three megatonnes by adopting a new climate programme for the land use, land-use change and forestry sector. The increase would account for less than 10 per cent of the 35-megatonne change needed in the carbon balance to achieve carbon neutrality by 2035, according to the Finnish Climate Change Panel.

Making Finland carbon neutral in the next one-and-a-half decades is one of the key objectives of the government.

Marin on Monday viewed that the roadmap must focus primarily on emissions reductions due to the difficulty of promoting sequestration by forests and inexact nature of calculating the size of carbon sinks.

“The focus must be on emissions reduction targets,” she said.

Finland must therefore reduce its carbon dioxide equivalent emissions from roughly 56.5 to 21.5 megatonnes by 2035. Almost 16 megatonnes of the reductions will be covered by measures announced by the previous government, such as the prohibition of energy use of coal by 2029.

Maria Ohisalo (Greens), the Minister of the Interior, drew attention to the importance of ensuring no one is left behind the development.

“We must make sure that the costs will not accrue to those already facing hardship and that those now working with fossil fuels will find new jobs. As people in the weakest position suffer the most from climate change, the most unfair approach would be to do nothing,” she commented.