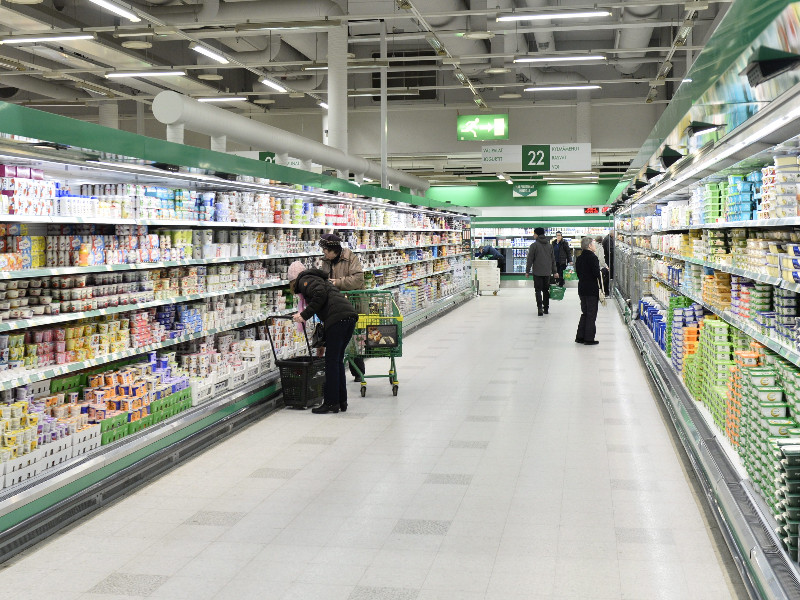 S Group’s Prisma hypermarkets will be affected, but may not have to shut down completely, for two days between 20 and 21 February. (Mesut Turan – Lehtikuva)

ALMOST 50,000 employees in the service sector are expected to take part in strikes in the coming weeks, according to Service Union United (PAM).

Annika Rönni-Sällinen, the chairperson of PAM, said the 210,000-member union had no option but to resort to strikes after its collective bargaining negotiations in the retail and real estate sectors fell through on Friday.

“It was impossible to continue the negotiations because the employers had no willingness to talk about, among other things, the competitiveness hours,” she said in a press release, pointing to the 24-hour increase in annual working time introduced as part of the competitiveness pact.

PAM will also enforce an overtime ban at other major logistics centres starting tomorrow, on 4 February.

“Our intention is not to complicate the everyday lives of retail customers unreasonably, and we do not expect all of the workplaces to shut down completely due to the nature of the sector,” said Rönni-Sällinen.

She also shifted the blame for the unsuccessful bargaining negotiations to the Confederation of Finnish Industries (EK).

“The employers want to cherry pick and, for example, force cleaners and salespeople to continue to work without pay. The employers are playing with a serious issue.”