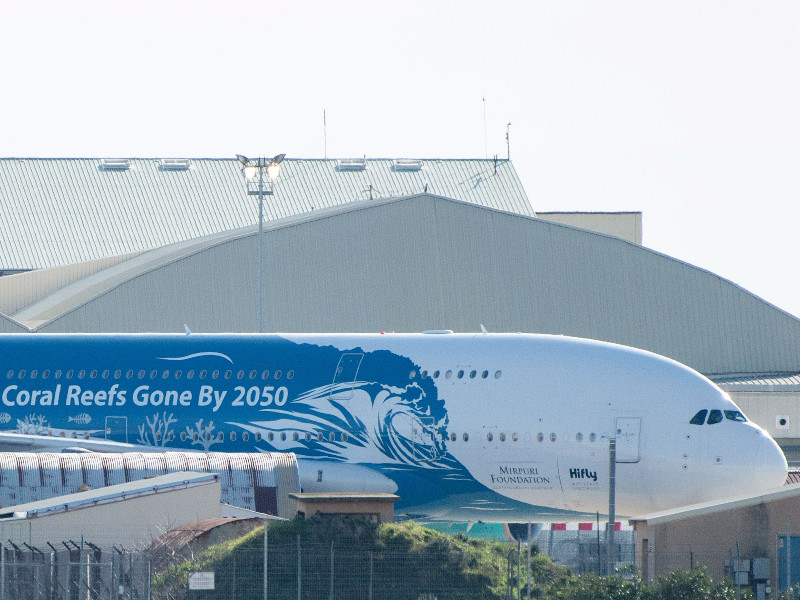 The evacuees are believed to have arrived in Istres, France, aboard an Airbus A380-841 of Hi Fly, a charter airline headquartered in Lisbon, Portugal. (Clement Mahoudeau – AFP/Lehtikuva)

The Finnish Ministry for Foreign Affairs on Sunday tweeted tat the three Finns, as well as one foreign family member, were among the 254 people from 30 countries who landed in Istres, a locality over 50 kilometres north-west of Marseilles, France, on Sunday.

A ministry spokesperson declined to comment on whether the evacuees will remain in quarantine or continue their journey to Finland, confirming only that they disembarked the aircraft in Istres, according to STT.

Agnes Buzyn, the French Minister of Solidarity and Health, on Sunday evening announced that roughly 20 of the passengers remained at the airport for having shown symptoms associated with the new coronavirus, while 124 of them boarded an aircraft to return to their home country during the course of the evening.

The Finnish Ministry for Foreign Affairs and Embassy of Finland in Beijing assisted the Finns in their journey from Wuhan, the epicentre of the coronavirus epidemic, to the aircraft bound for France. The embassy will continue to provide assistance to Finnish nationals wishing to leave the province of Hubei, reported Helsingin Sanomat.

The coronavirus epidemic has now caused the deaths of more than 360 people, including one outside mainland China, and led to over 17,000 confirmed infections.