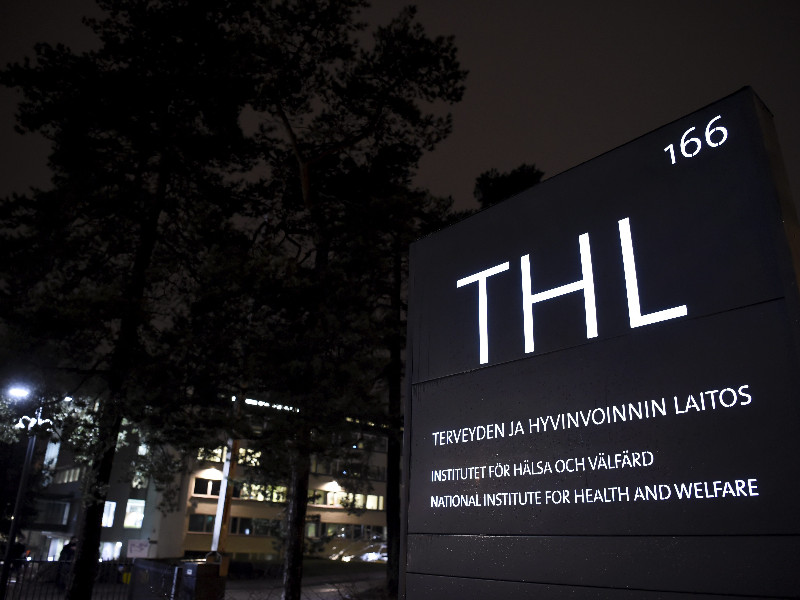 The National Institute for Health and Welfare (THL) has confirmed the first coronavirus case in Finland. (Antti Aimo-Koivisto – Lehtikuva)

A 32-YEAR-OLD WOMAN from Wuhan, China, has been confirmed as the first case of the new coronavirus in Finland, reports Helsingin Sanomat.

Experts at the National Institute for Health and Welfare (THL) on Wednesday revealed in a press conference that the woman arrived in the country on 23 January, began to show symptoms on 26 January and was admitted to Lapland Central Hospital on 28 January.

She has been in quarantine since Tuesday.

The woman flew to Helsinki Airport and took a connecting flight to Ivalo Airport in Inari, Northern Lapland. She is believed to have exposed around 15 other people to the virus during her stay in Saariselkä, a village in the municipality of Inari. A person is considered to have been exposed to the virus if he or she spent a minimum of 15 minutes in the same space with the carrier.

The status of those possibly exposed to the virus will be monitored for two weeks by the Lapland Hospital District.

THL on Wednesday reminded that the new strand of the virus is not regarded as particularly contagious or rapidly spreading. A patient, its experts have estimated, can transmit the virus no sooner than the last day before the manifestation of symptoms.

“The time frame during which you can be exposed is relatively short, and this is the basis for the estimate that the number of exposed people is low and that the area does not include, for example, Helsinki Airport,” explained Taneli Puumalainen, a senior medical officer at THL.

He stressed that the patient will be quarantined until she has tested negative for the virus and the test results have been verified twice.

Mika Salminen, the director health safety at THL, reminded that travellers were eventually expected to bring the virus to Finland. The isolated case, as a result, is not a reason to revise estimates of how concerned the public should be about the situation, particularly as the risk of the virus spreading in the country remains low.

“Finns can protect themselves simply by taking care of their hand hygiene and having solid respiratory hygiene,” he said.

“Finland has prepared for possible [coronavirus] cases. The health care system and laboratories have the appropriate procedures. Hospitals have the capability to examine and treat coronavirus infections in special settings,” he added in a press release on Wednesday.

Almost 6,100 laboratory-confirmed cases of novel coronavirus, including 132 deaths, have been reported worldwide since 31 December 2019. All of the deaths have been reported in China – 125 in Hubei, two in Henan and one in each of Beijing, Hainan, Heilongjiang, Hebei and Shanghai.

THL on Wednesday reminded that the over 50 cases confirmed outside the country have only led to few further infections.