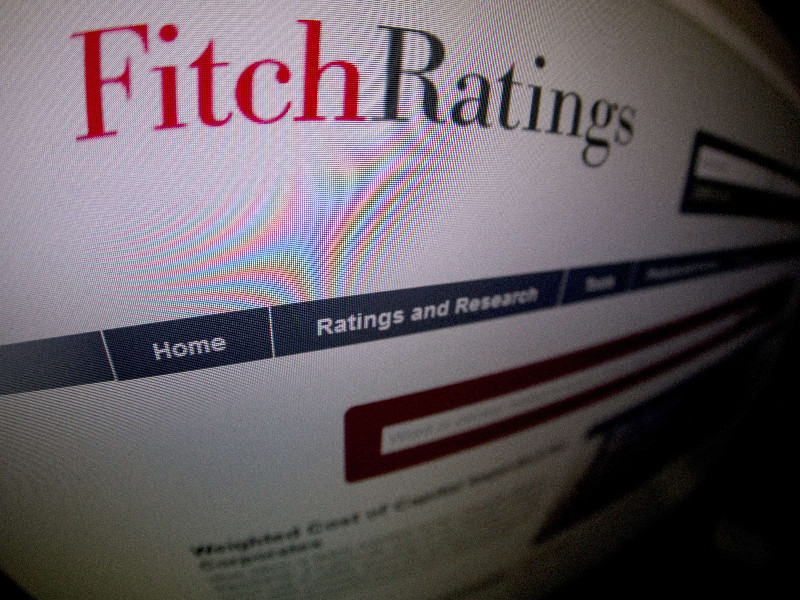 Fitch Ratings on Saturday said Finland’s credit rating is more likely to remain at AA+ than to improve to AAA. (Joel Saget – AFP/Lehtikuva)

FINLAND has a long road ahead of itself to reclaim the triple-A credit rating after its outlook was downgraded on Saturday by Fitch Ratings, views Jan von Gerich, chief analyst at Nordea.

The American credit rating agency downgraded its outlook for the country’s credit rating from positive to stable, indicating that the rating is more likely to remain at AA+ than to improve to AAA.

“Finland’s return to the highest credit rating is slipping well out of reach,” von Gerich commented on Twitter on Saturday. “Fitch downgraded Finland’s outlook for reasons such as the government’s loose fiscal policy, stagnation of structural reforms, dilution of the competitiveness pact and up-tick in political instability.”

“We need urgent measures to take us in the opposite direction.”

Reijo Heiskanen, the chief economist at OP Financial Group, estimated that maintaining the outlook at positive would have put pressure on the rating agency to upgrade the rating in little over a year.

“It is clear that there are no preconditions for [the upgrade]. The stable outlook is realistic, but the risks of a decline are gradually growing,” he noted.

If the Finnish government is unable to put a stop to the deterioration of its credit rating, it will also increases the risks of all long-term borrowers – be they corporations or private individuals – in Finland, reminded Ari Pauna, the managing director of the Mortgage Society of Finland (Hypo).

Minister of Finance Katri Kulmuni (Centre) said the rating agency’s reaction adds a sense of urgency to the implementation of the government programme, particularly to the efforts to finalise the social and health care reform and raise the employment rate to 75 per cent by 2023.