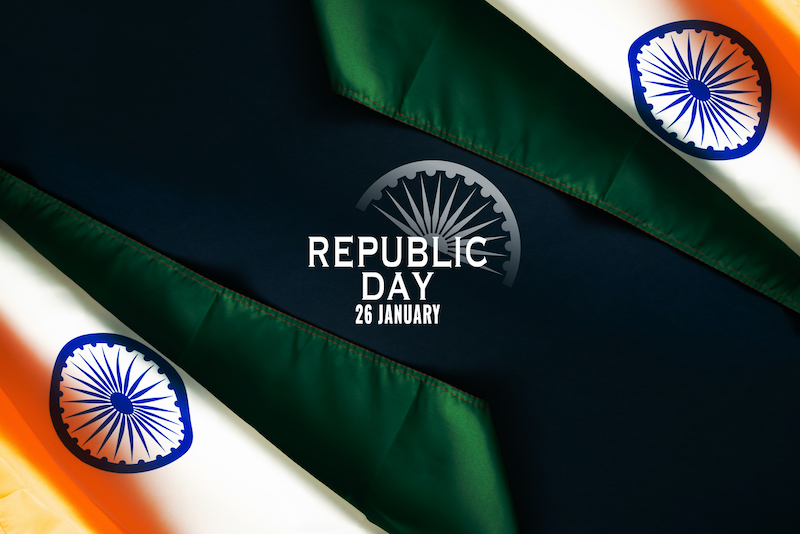 After publication of the statement from a group called "Indians Against CAA, Finland" planning protests in different cities of Finland, The Embassy of India in Helsinki Has requested Helsinki Times to publish the below response:

Today we have seen a prominent coverage in Helsinki Times titled “Indian citizens living in Finland to protest against Government of India's new law”  ‘In order to give people a better understanding of the issue we request Helsinki Times to also publish following facts and update about the Citizenship Amendment Act.

Facts and update about

India is a parliamentary democracy.  All Indian citizens, irrespective of the faith that they profess or the language that they speak, enjoy the same fundamental rights conferred on them by the constitution of India.

Government of India amended Citizenship Act (1955) in December 2019 to expedite the process of obtaining Indian citizenship through naturalization by persons belonging to minority communities from Afghanistan, Bangladesh and Pakistan - namely, Hindus, Sikhs, Buddhists, Jains, Parsis and Christians - who have been in India prior to 31 December 2014. For this category of persons only, the stipulated waiting period for naturalization will be reduced from 11 years to five years. Minorities from only these three countries will not be treated as illegal migrants and, provided they meet the criteria contained in the Act, the government will provide certification of registration or certificate of naturalization.

Migrants from Bangladesh, Afghanistan and Pakistan (who are also minorities), shall be eligible under the CAA for citizenship after a total residence period of six years under a fast-track mode.  CAA does not prevent other foreigners from any other country or belonging to any faith, from applying for Indian citizenship under the Citizenship Act 1955.  Thus, with the exception of those covered under the amendment in 2019, all other foreign migrants will also be eligible to apply for Indian citizenship after a total residency period of 12 years, if they fulfil the qualifications laid down in the Citizenship Act 1955.

CAA has nothing to do with the deportation of any foreigner from India.  The deportation process, irrespective of religion or country of origin, is implemented as per existing law - Foreigners Act 1946 and/or the Passport (Entry into India) Act 1920.  Hence, reports that CAA will lead to deportation of foreigners are factually incorrect.

Pakistan, Afghanistan and Bangladesh share land boundaries with India. Islam is the state religion in all the three countries as per their constitution and law. Minorities from the three countries who have sought shelter in India are refugees of faith and belief; those who fear persecution, or are victims of religious violence. Amended Citizenship Act is intended to deal with particular circumstances in three countries where, historically, persecution or targeted religious violence have compelled these minorities in the specified countries to seek refuge in India.

CAA does not change the standard naturalization process enshrined in our law in respect of those seeking Indian Citizenship. Nor does it discriminate on the basis of religion or ethnicity. The process of obtaining citizenship remains open to people of all faiths and from all countries.

Migrants from Pakistan, Afghanistan and Bangladesh who are not persecuted religious groups may also seek citizenship if they so desire. However, such migrants would not be automatically eligible for expedited consideration.

The migrants who have sought refuge in India from Bangladesh are, overwhelmingly, persons who earlier faced persecution and abuse on religious grounds in Bangladesh from 1975 to 2008 when there was largely military rule in Bangladesh. During the period of the Mujahedin and Taliban regimes in Afghanistan, religious minorities were deliberately and explicitly victimized on the basis of religion. Pakistan-backed terror groups continue to target minorities in Afghanistan today. In Pakistan, Sikhs, Hindus and Christians are targeted and persecuted for speaking out and seeking their rights. Blasphemy laws, which provide for death sentence, serve as legal justification to prosecute religious minorities through false accusations.

The Act ensures that states of the north-east region in India that have inner line permit regime, and tribal areas notified under the sixth schedule of the constitution, are outside the purview of the legislation.

The act is limited to regularization with retrospective effect i.e. those who are in India prior to 31 December 2014. It is not with prospective effect. Hence there are no grounds to portray this as an effort to exhort fresh migrations of minorities from our neighbours.

Citizenship (Amendment) Act does not take away the citizenship of any Indian citizen, including Muslim citizens.  No statute or law passed by parliament, including the CAA, can abridge or take away citizenship status from a national of India.  Therefore, any report to the contrary is part of a misinformation campaign.

The primary objective of the CAA is to provide rights and government services that are available to all Indian citizens, to those stateless persons who have been living in India for decades, and who have entered India to flee religious persecution before 31 December 2014.  It is thus a governance issue.  The act is retrospective.  Those who have come illegally after December 31, 2014, are not eligible.

The statement and factsheet above is from the Indian Embassy in Finland. Helsinki Times has not investigated this topic independently and is not responsible for the content of the statement. The views and opinions do not necessarily reflect the newspaper's views.