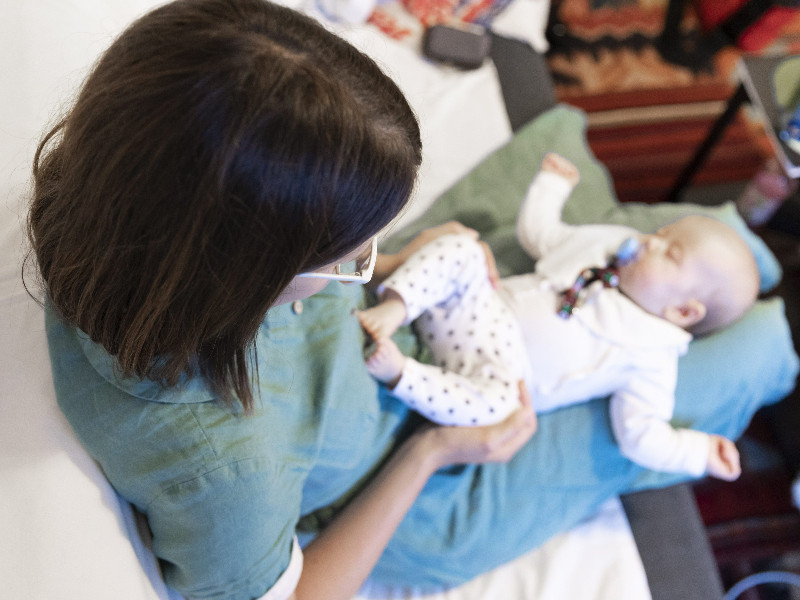 Finland’s total fertility rate has plummeted to its lowest level since the last year of the three-year famine of 1866–1868, indicates preliminary data from Statistics Finland. (Irene Stachon – Lehtikuva)

THE POPULATION of Finland increased by 9,654 to 5,527,573 during the course of last year, according to preliminary data released yesterday by Statistics Finland.

The expected total fertility rate stood at its lowest level on record, at 1.35.

The only regions with population growth were Uusimaa, Pirkanmaa, South-west Finland, North Ostrobothnia and Åland Islands. The largest absolute increase was reported by Uusimaa (19,385) and the second largest (2,235) by Pirkanmaa. The numbers are equivelant to relative growth rates of 0.115 per cent and 0.053 per cent, respectively.