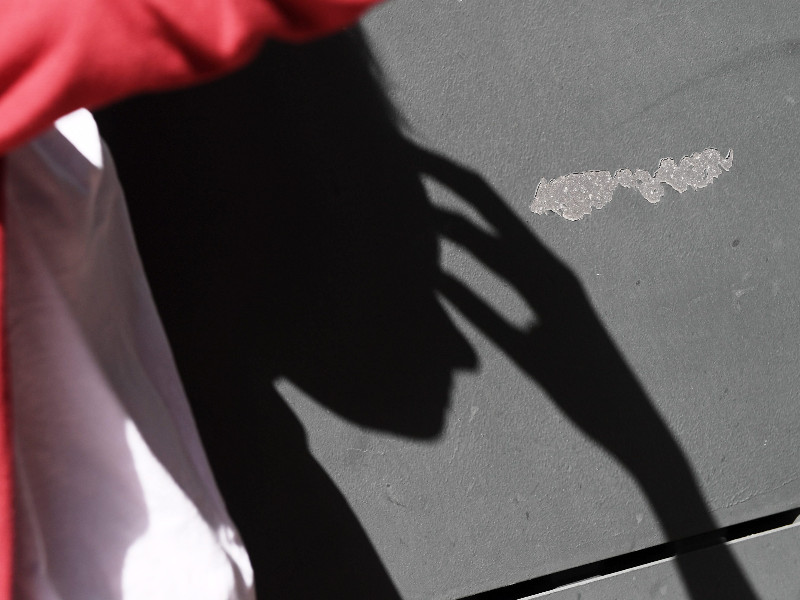 Under 30-year-old women make up the largest group of clients at Seri Support Centre, a support centre for the victims of sexual violence in Helsinki. (Vesa Moilanen – Lehtikuva)

A TOTAL of 1,049 people have sought assistance from Seri Support Centre, a centre for the victims of sexual violence established under Women’s Hospital in Helsinki in May 2017.

The Hospital District of Helsinki and Uusimaa (HUS) on Monday reported that roughly 95 per cent of people who visited the centre for the first time were female, four per cent were male and one per cent were transgender.

Over three-quarters (77%) of the clients sought assistance from the centre no later than three days and nearly a half no later than 24 hours after the incident.

“Sexual assaults typically take place during the weekend. In one-third of the cases, the victim had met the perpetrator in the last 24 hours. Unfortunately, it also seems that the phenomenon is associated with alcohol use,” Riina Korjamo, senior physician at Seri Support Centre, said in a press release.

Seri Support Centre was established to assemble all services required by victims of sexual violence – such as medical care, psychological support and practical advice – under the same roof in a low-threshold setting. The centre is also equipped with the capability to retrieve and examine forensic medical samples.

No referral is required to seek assistance from the centre, which at the time of establishment was the only one of its kind in Finland.

Helsingin Sanomat on Monday highlighted that the number of first-time visitors has increased slightly over the past two years, possibly due to an increased awareness among the police and other authorities.

The centre was founded to comply with the requirements laid down in the so-called Istanbul Convention, a Council of Europe convention on preventing and combating violence against women and domestic violence. Similar centres were opened last year in Kuopio, Tampere and Turku, with another one set to open in Oulu in February.