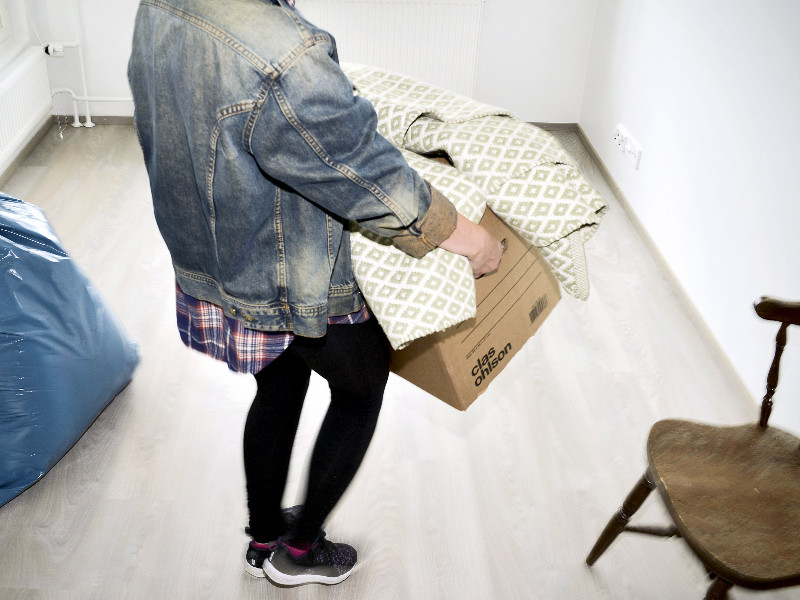 A SURVEY by Realia Management has found that the comfort of the house and residential area are the most important criteria when choosing a rental house in Finland.

“This means the traditional saying of ‘location, location and location’ no longer applies to choosing a rental house,” commented Jussi Lindholm, head of residential leasing at Realia Management.

Rent, meanwhile, was considered an important criterion by 90 per cent of the 1,000 respondents surveyed by IRO Research between 22 November and 1 December 2019.

The popularity of renting has increased markedly in recent years in Finland. Statistics Finland, for example, has reported that fewer than 50 per cent of 30–34-year-old household-dwelling units lived in owner-occupied homes at the end of 2018.

Realia Management also revealed that 59 per cent of the respondents who rent stated that they do so because it fits their life situation, 53 per cent because they cannot afford to buy a house and 22 per cent because they do not want to commit to their own house. The respondents also viewed that the benefits of renting include the ability to easily switch houses and the need to not commit capital to housing.