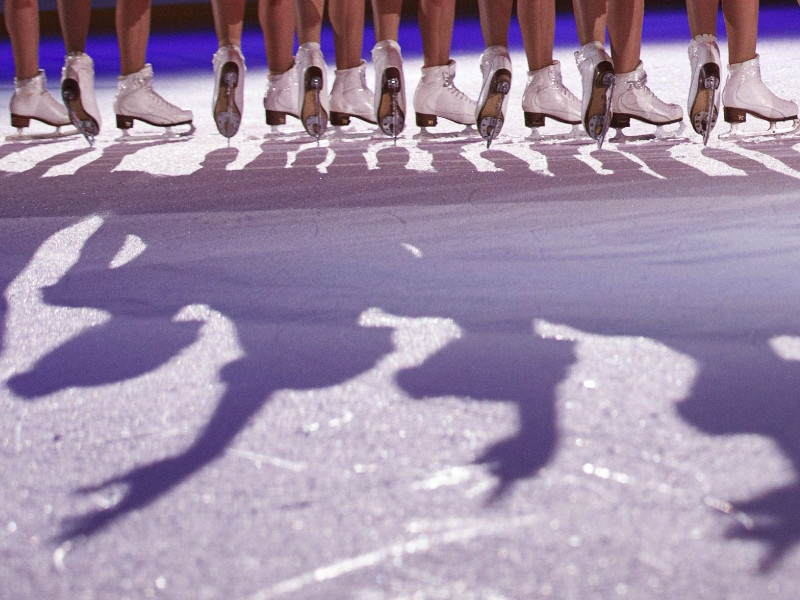 THE FINNISH OLYMPIC COMMITTEE should provide clear-cut written guidelines to sports clubs for how to react to misconduct by coaches and other staff members, states Harry Harkimo (NM), a former owner of Jokerit Helsinki.

His statement is related to the public debate kindled by news reports about a synchronised skating coach who has been suspended from competition by the Finnish Figure Skating Association.

YLE on Friday revealed that the successful coach was suspended for belittling, humiliating and mentally abusing her athletes in the capital region for years by, for example, ordering the athletes to form a circle and mock their peer for falling down in the rink. The report is based on the accounts of 13 former synchronised skaters. The coach denied practically all of the allegations in an interview with Helsingin Sanomat on Monday.

“The coach should naturally be fired,” Harkimo stated on Puheenvuoro on Sunday.

“The Olympic Committee and other umbrella organisations should provide clear written guidelines for how to react to these kinds of situations. The guidelines should be straightforward: if a coach fails to abide by the rules, the club must fire the coach. Clubs mustn’t be given the option to apply the guidelines as they feel.”

“If this doesn’t happen, we’ll see a high number of criminal complaints filed by parents,” added Harkimo. “That kind of future is not in the best interests of anyone.”

Harkimo estimated that the phenomenon is observed in all sports. Studies, he added, suggest that bullying is more common in sports clubs than schools partly because coaches at both the junior and top level are evaluated almost exclusively based on results rather than methods.

“There’s yelling at many levels and it’s causing distress among athletes. The head coaches of clubs don’t understand that. I’ve never seen anyone intervene in questionable coaching methods.”

“I’ve seen the same problems at many levels, including the highest. I’ve seen ruling by fear, the kind of yelling that causes distress among adult men and makes them feel sick. I have to admit I should’ve stepped in many times. For some reason, I didn’t. That’s something I regret deeply in hindsight.”

Harkimo stressed that umbrella organisations should show initiative and start promoting awareness of the coaching methods and ethical rules of today among sporting directors.

“Parents should never have to consider whether they should risk registering their child to a sports club. That being the case today is scary and absurd. Sports should be fun, even if it’s goal-oriented, and first and foremost it should be enjoyable to children. It’s also in the best interests of the society,” he wrote.