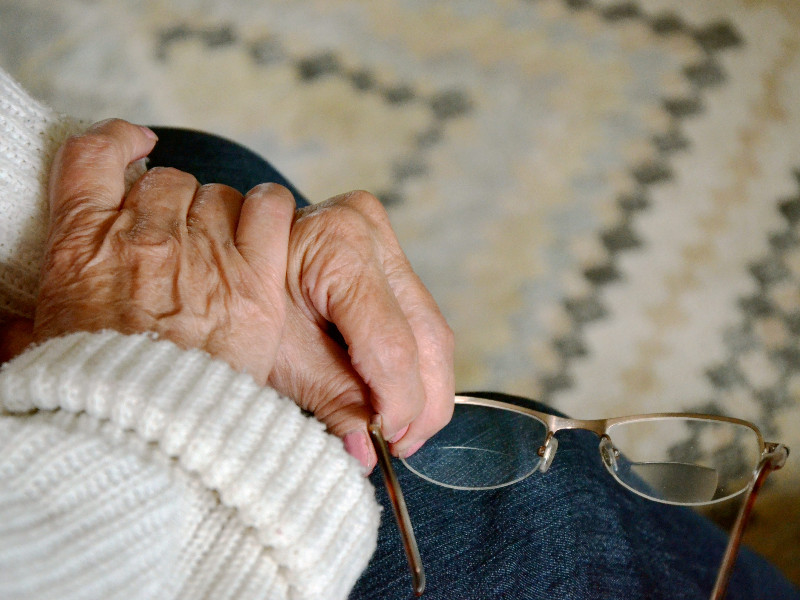 The Finnish economy will be affected by population ageing more than expected, according to Hypo. (Eija Kontio – Lehtikuva)

THE FINNISH ECONOMY will be hit by population ageing more severely than expected, warns the Mortgage Society of Finland (Hypo).

Hypo on Thursday viewed in its biannual economic review that the impact of population ageing on the national economy is larger than any policy measure introduced by the government or the possible wave of strikes ahead.

The working-age population, it highlighted, is contracting rapidly as the age groups that are about to retire are 10,000 larger than the young age groups entering the labour market.

“By combining the contraction of the working-age population and the slower productivity growth of the ageing workforce, it can be estimated that the crumbling of the age pyramid alone will check Finland’s economic growth by 0.5 to 1.0 per cent,” it stated. “The one per cent [forecast] for this year would mean growth of almost two per cent if it was not for ageing.”

Hypo estimated that economic growth will lean heavily on domestic demand and private consumption in the next two years, with little help expected from foreign trade and the ongoing round of collective bargaining negotiations. Domestic demand and private consumption should, however, be enough to stave off recession barring any unpleasant surprises.

“It is excellent, as well as necessary for future, that the elderly have the energy to work longer, but at the same time employment among 20–44-year-olds remains below the previous [pre-financial crisis] peak,” the review reads.

Hypo warned that the economy is not ready for a new recession and that the government will fall well short of its objectives without additional policy measures or a complete turnaround in the global economy.

“The sustainability deficit and regionally low employment are real problems,” it underscored. “The political will to reform is still quite the mystery.”