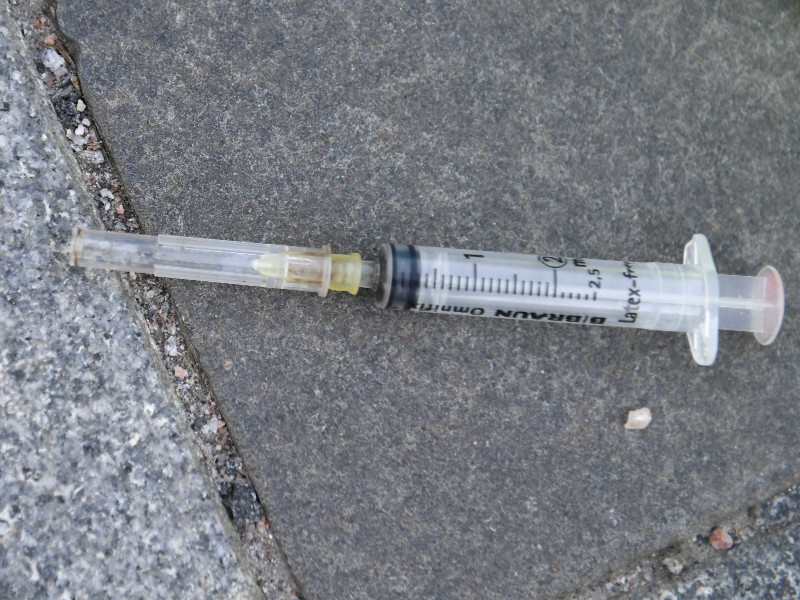 THE ATTITUDES of Finns toward drugs have evolved noticeably over the past decade.

The National Institute for Health and Welfare (THL) on Monday reported that a growing share of respondents to its regular drug survey are not concerned about the dangers of drugs, view that drugs are easier to obtain and say they have either used or experimented with drugs.

“Drug use will increase. There are no signs to the contrary. As the use increases, so will health problems. This is already seen in studies,” said Pertti Hakkarainen, a research professor of sociology at THL.

The latest edition of the survey found that the percentage of young adults who have experienced drug-related health problems has risen from two to five per cent between 2010 and 2018. The development has curiously coincided with a decline in the consumption of the major causes of public health problems – alcohol and tobacco.

“Maybe we will end up ahead. Alcohol use is such a widespread phenomenon,” analysed Hakkarainen.

The responses also indicate that drugs are more readily available than before. The share of respondents who viewed that it would be easy or fairly easy to obtain drugs other than cannabis in 24 hours rose from six per cent in 2014 to 21 per cent in 2018 – and from slightly over 20 to nearly 30 per cent among 15–34-year-olds.

Drug use has also become more commonplace, with the percentage of 25–34-year-old respondents who said they have used drugs in the past year jumping from two to 18 per cent between 1992 and 2018. A large share of the jump is attributable to an increase – from zero to four per cent – in share of respondents who had used amphetamine.

Finns are additionally more tolerant to mild drugs, according to the survey. The share of 15–34-year-olds who estimated that the regular use of cannabis poses at most a low risk rose from less than 10 per cent to more than 25 per cent between 1996 and 2018.