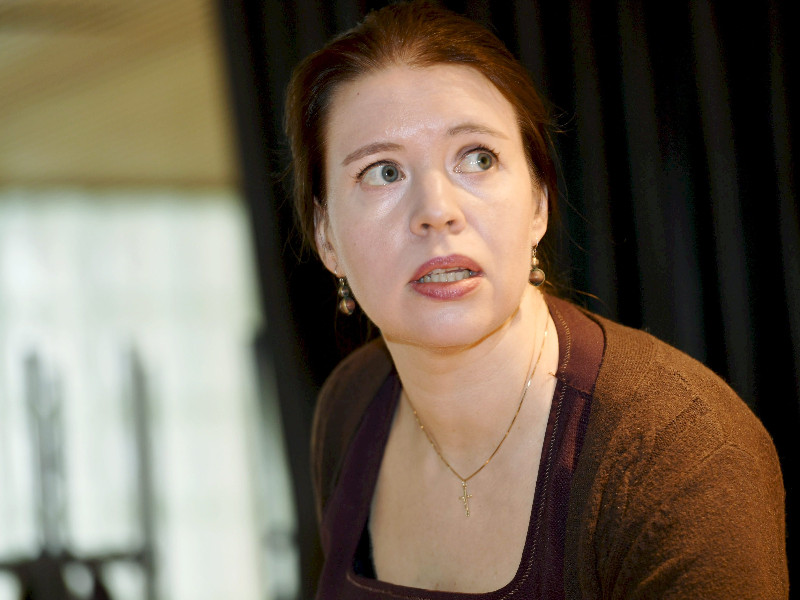 Anna Kontula (Left Alliance) says she was taken into custody in Israel on Monday and held for over 10 hours for attempting to organise a protest to draw attention to the humanitarian situation in Gaza. (Martti Kainulainen – Lehtikuva)

ANNA KONTULA (Left Alliance), a 42-year-old third-term Member of the Finnish Parliament from Tampere, was taken into custody alongside other members of an international group of human rights activists close to the Gaza Strip in Israel on Monday.

She told Helsingin Sanomat that the objective of the five-person group was to call attention to the humanitarian crisis in Gaza by crossing the barrier separating Israel and Gaza.

Taneli Hämäläinen, a parliamentary assistant to Kontula, on Tuesday revealed that Kontula was released after more than 10 hours in custody and that authorities attempted to pressure her into signing a statement admitting to the accusations made against her, such as obstructing an investigation and endangering public safety.

“Kontula refused to sign the statement, which she regarded as inaccurate,” he wrote in a press release.

The press release indicates that her objective was also to call attention to arms trade between Finland and Israel. Finland, she underlined, should halt arms purchases from companies in the country in order to stop supporting human rights violations in Gaza and the illegal barrier in and around the West Bank.

“Finland is supporting stakeholders that benefit from the continuing occupation and military activity by Israel. By acquiring weapons systems from Israel, Finland also gets to benefit from the development of weapons technology carried out in occupied areas,” said Kontula.

The arms trade, she added, also sends “the political message that there are no consequences for the over half-a-century-long occupation and serious infringements of international law by Israel”.