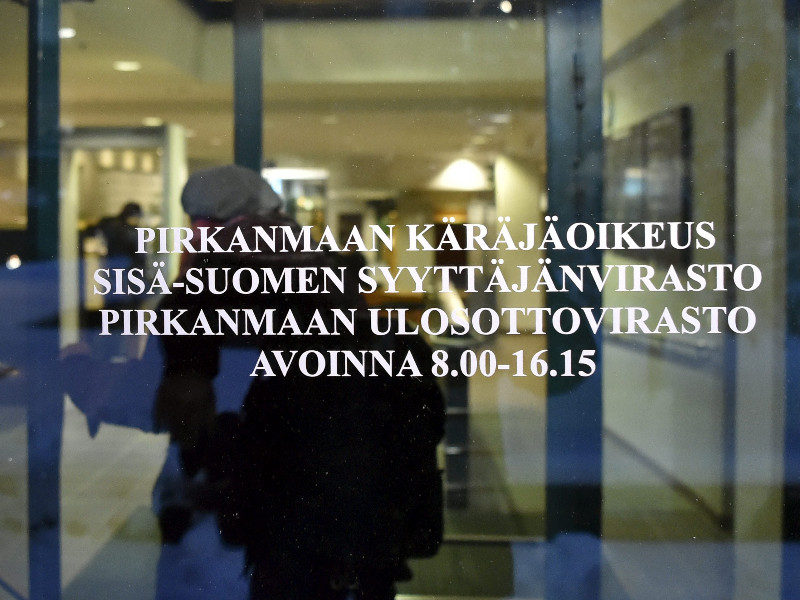 The opening hearing in a case against a teacher at the Police University College was held at the district Court of Pirkanmaa in Tampere, Finland, on 14 January 2020. (Jussi Nukari – Lehtikuva)

A TEACHER at the Police University College in Tampere has been charged with sexual abuse, sexual harassment and violation of official duty, report YLE and Helsingin Sanomat.

The middle-aged senior sergeant is accused of groping a fellow staff member and several police officers in training and, overall, conducting himself inappropriately both in his free time and teaching settings.

The defendant denied the charges in the opening hearing of the case at the District Court of Pirkanmaa on Tuesday, 14 January. His defence argued that physical contact is an inevitable part of training police officers to, for example, conduct body searches and respond to various physical threats.

Kimmo Himberg, the rector of the Police University College, stated to YLE in November that the statute of limitations has run out on some of the suspected offences.

The teacher has been suspended from his duties following the filing of a criminal complaint in February 2019.