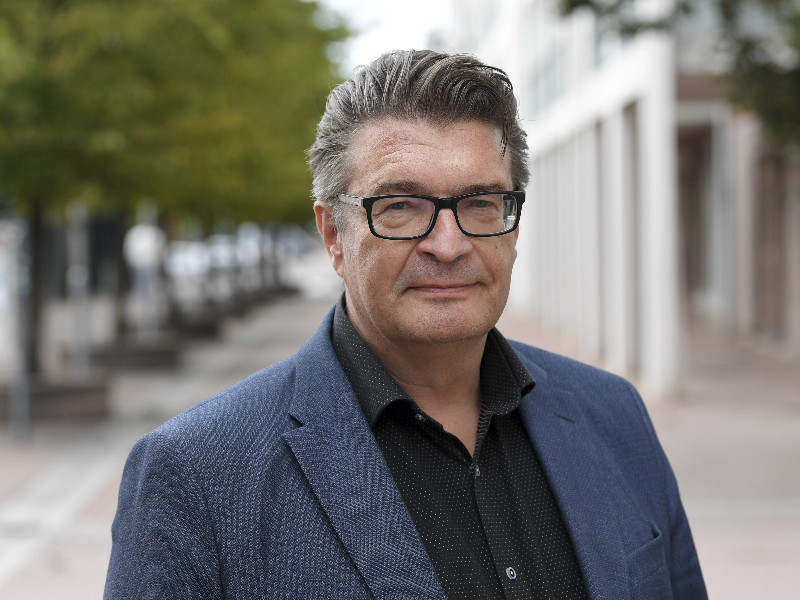 TRADE UNION PRO on Sunday announced it will organise a two-week work stoppage in a number of industries in Finland on 27 January.

The roughly 120,000-member trade union said it decided to resort to industrial action in an attempt to break through the gridlock in its collective bargaining negotiations with the Technology Industries of Finland.

The work stoppage will have an impact on the workplaces of, for example, Nokia, Metso Minerals, Meyer Turku, Oras, Outokumpu, Outotec, Rautaruukki, Valmet Automotive and Wärtsilä.

Trade Union Pro also revealed that it introduced an overtime and shift-trading ban in the technology industry on Friday. The ban came into effect also in the glass and ceramics industry in the early hours of Monday.

Jorma Malinen, the chairperson of Trade Union Pro, on Sunday assured in a press release that the trade union is prepared to resume the collective bargaining negotiations in the near future if also employer representatives are genuinely willing to look for common ground.

The main issues on the table are how to promote the purchasing power of employees and what to do with the 24-hour working-time extension adopted as part of the competitiveness pact.

“The Technology Industries’ unwillingness to remove unpaid work from the bargaining agreement for white-collar employees leaves us with no choice but to announce a new work stoppage and overtime and shift-trading ban,” declared Malinen.

“The employer wants to diverge agreements in the industry and uphold unpaid work hours for the considerably smaller group of employees that are white-collar employees. Managers and experts would be working even though workers are at home – this is not a functional or rational solution. The Technology Industries also wants to pay no general [wage] increase to clerical employees and allow employers to decide who will receive the increase and how big it is,” he added.