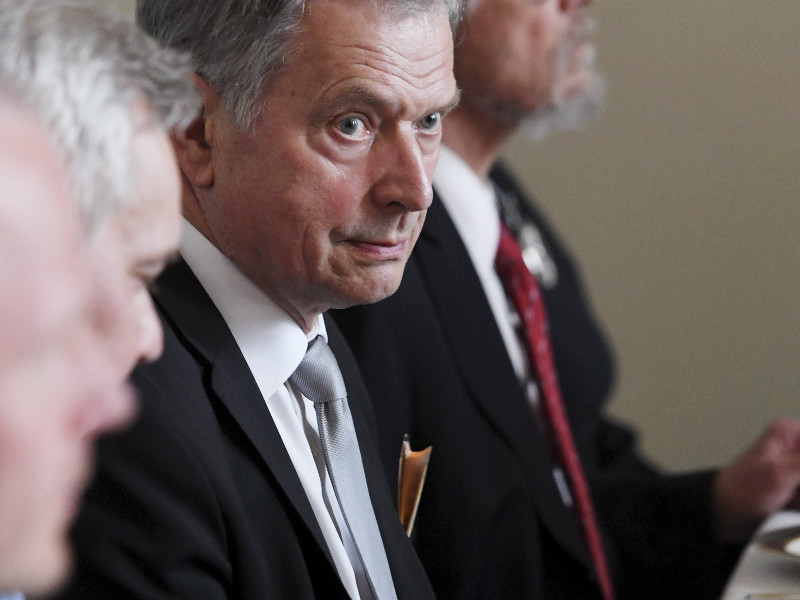 President Sauli Niinistö has voiced his disapproval with the actions of Iran in Iraq. (Markku Ulander – Lehtikuva)

PRESIDENT Sauli Niinistö has issued a statement condemning the missile attack launched by Iran in Iraq.

Iran on Wednesday fired more than 20 ballistic missiles at two airbases in western and northern Iraq in retaliation of the killing of Qassem Suleimani, the 62-year-old head of the security machinery in Iran, in Baghdad by the United States on 3 January.

The attack also endangered the lives of international troops posted at the airbases, but thus far no reports of human casualties have emerged.

Around 80 Finnish peacekeeping troops are posted at the airbase in Erbil, northern Iraq. The troops are taking part in an international crisis management effort, training, mentoring and supporting Kurdish troops under the Kurdistan Training Coordination Center (KTCC). The Finnish peacekeepers suffered no injuries in the attack, according to a tweet from the Finnish Army.

Niinistö on Wednesday said Finland condemns the missile strikes that also targeted the peacekeeping troops stationed in the region, urging the international community to do its utmost to break the cycle of violence.

“Finland is in close contact with the other countries participating in the operations to assess the implications of the situation,” he stated. “Finland expects a full clarification from the Iranian authorities of their actions.”