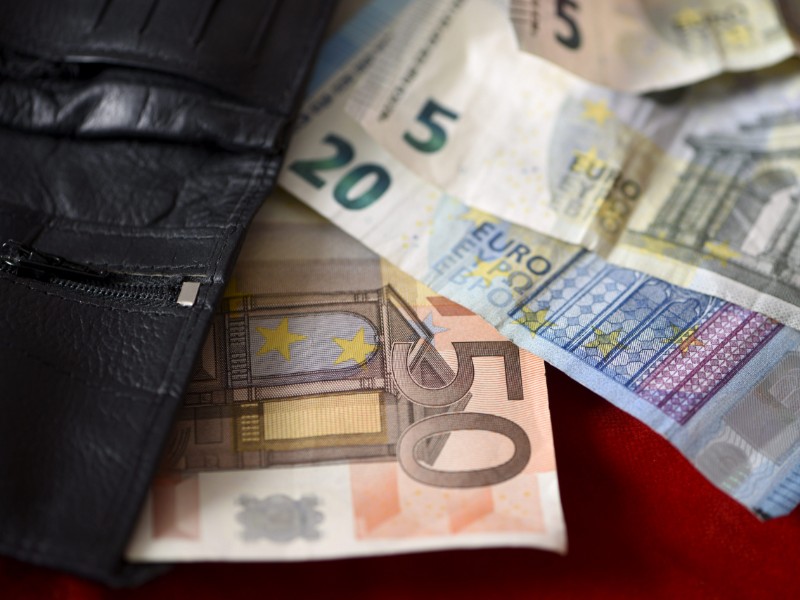 Finns earning the national average of 3,500 euros will need a wage increase of two per cent in order to see their purchasing power increase in 2020, reports YLE. (Heikki Saukkomaa – Lehtikuva)

WAGE INCREASES of at least two per cent are required to prevent the deterioration of the purchasing power of earners in Finland, suggest calculations done for YLE by the Taxpayers’ Association of Finland (TAF).

The increases are required to offset the effects of inflation, municipal tax hikes and increases in social security contributions.

Promoting the purchasing power of wage earners has been identified as one of the primary objectives of the ongoing round of collective bargaining negotiations by several trade unions, including the Industrial Union.

YLE on Sunday wrote that a raise of 1.5 per cent would boost the gross earnings of the average wage earner, with monthly earnings of 3,500 euros, by 52 euros. A legislative amendment introduced at the beginning of the year means, however, that also their tax rate would creep up due to the rise in the social security contributions of employees laid out in the competitiveness pact.

The purchasing power of wage earners will also be dented by increases in municipal tax rates and the expected increase of 1.3 per cent in consumer prices in 2020.

“That earner had a tax rate of 30.6 per cent last year, but now it is 30.8 per cent,” highlighted Mikael Kirkko-Jaakkola, the chief economist at TAF. The calculation includes not only taxes but also other levies.

The Industrial Union and Technology Industries of Finland last weekend agreed to raise wages in the technology industry by 3.3 per cent over the next 25 months, delivering a much-welcome jolt of momentum to the collective bargaining talks in other industries.