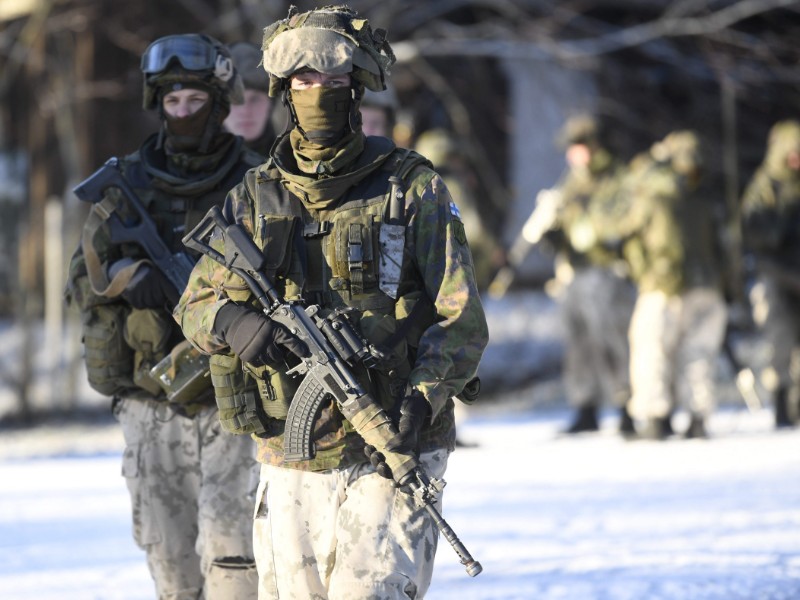 The Finnish Armed Forces is set to make a number of sizeable investments to maintain and develop its capabilities in the near future. (Heikki Saukkomaa – Lehtikuva)

FINLAND has quietly began preparatory work to invest as much as hundreds of millions of euros in modernising its arsenal of surface-to-air missiles, reports Iltalehti.

Iltalehti on Monday revealed that a political decision on the acquisition is to be made by the end of next year, adding that the project has been kept under wraps because it coincides with other major materiel investments – most notably the 7–10-billion-euro fighter jet fleet acquisition.

The Finnish Armed Forces, it wrote, will be left without the capacity to contest airspace violations in altitudes of 8–15 kilometres following the looming de-commissioning of the Soviet-made Buk missiles.

The Logistics Command of the Finnish Defence Forces recently received responses from 10 surface-to-air missile manufacturers to its preliminary request for information. The invitation for tenders, meanwhile, is to be issued in the early parts of this year and the decision made likely as soon as next year.

“We’ll go through and analyse the responses,” Kari Renko, the chief of the Logistics Command, commented to Iltalehti.

Renko declined to comment further on the euro-denominated value of the acquisition as disclosing the budget could allow bidders to tweak their prices and consequently undermine the cost-efficiency of the acquisition.