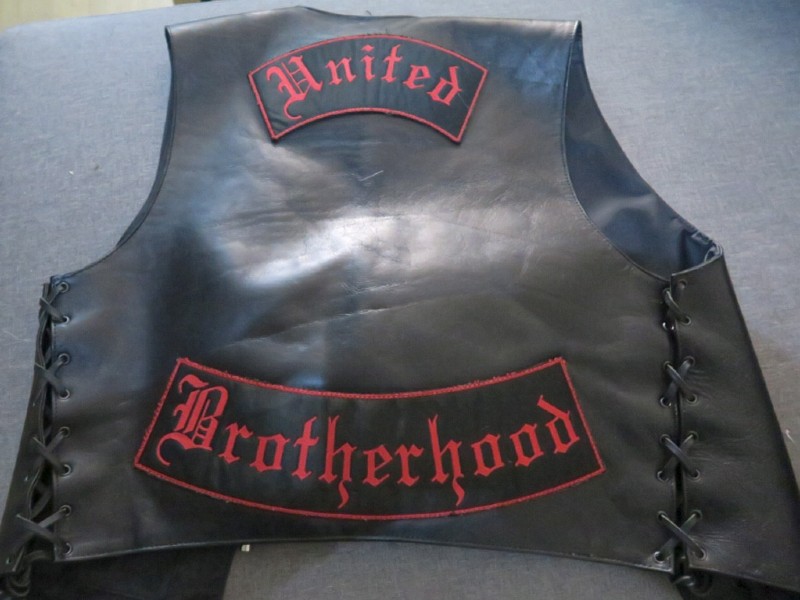 UNITED BROTHERHOOD has announced its decision to cease its activities, reports Helsingin Sanomat.

Ville Jaatinen, one of the three leaders of what authorities consider the most dangerous criminal organisation in Finland, revealed to the newspaper yesterday that the decision to cease activities was made unanimously and also applies to Bad Union, the affiliate of United Brotherhood.

“Not a single member disagreed. There’s a time for everything,” he stated to Helsingin Sanomat.

The decision, he explained, will see the organisation relinquish all of its facilities and gang insignia. United Brotherhood and Bad Union have been active in at least Helsinki, Lahti, Jyväskylä, Turku and Tampere.

The National Police Board in September issued a claim calling for the ban and subsequent dissolution of both United Brotherhood and Bad Union, arguing that the organisations are militarily organised and engage in illegal activity, namely drug distribution and extortion, to generate revenues.

The National Bureau of Investigation (KRP) estimated at the time that members of the organisations have been suspected of a total of 1,300 offences in the 2010s.

The claim is to be considered at the District Court of Eastern Uusimaa on Wednesday, 8 January. If granted, United Brotherhood would become the first organisations of its kind to be issued a cease-and-desist order by a Finnish court.

Ari Latela, a senior detective superintendent at KRP, on Monday voiced his reservations about the announcement, viewing that its timing suggests it is merely a stunt.

His reservations were echoed by district prosecutor Anna-Riikka Ruuth: “We were thinking that something like this could happen because they don’t want to set a precedent that could possibly be used later against other organisations,” she explained to Helsingin Sanomat. “Now they’ll surely argue that there’s no organisation to dissolve.”