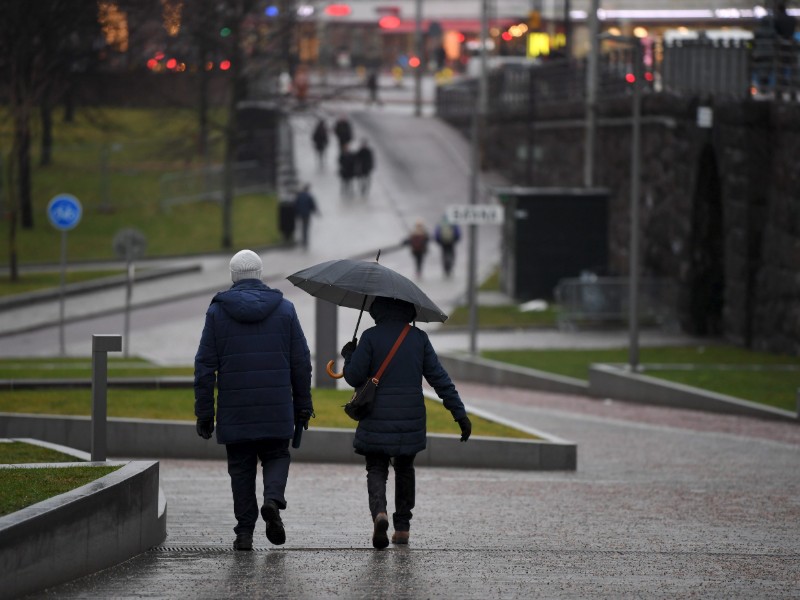 LAST YEAR in Finland was almost a degree warmer than usual and among the warmest on record in several areas on the southern coast, reports the Finnish Meteorological Institute (FMI).

FMI on Thursday reported that the mean annual temperature in the country was 0.9°C higher than the average between 1981 and 2010, only coming close to the long-term average in Lapland. The lowest temperature of the year (-39.1°C) was measured in Utsjoki on 5 February and the highest (33.7°C) in Porvoo on 28 July.

April was particularly warm, setting new records at a number of weather stations.

December, in turn, was both warmer and rainier than usual, with the mean temperature being 3–6°C higher than the long-term average. The month was warmer in the south in 2017 and in the north in 2011, according to FMI.

Parts of Central Lapland also received two times as much rain as usual in December, with a new rainfall record of 98.7 millimetres set in, for example, Sodankylä. The most rain – a total of 116.8 millimetres – was received in Virolahti, Kymenlaakso, and the least – 24.8 millimetres – in Kauhava, Southern Ostrobothnia.

FMI also revealed that the snow cover was unusually thin in the country at the end of the year, but record-thick in some parts of Lapland.