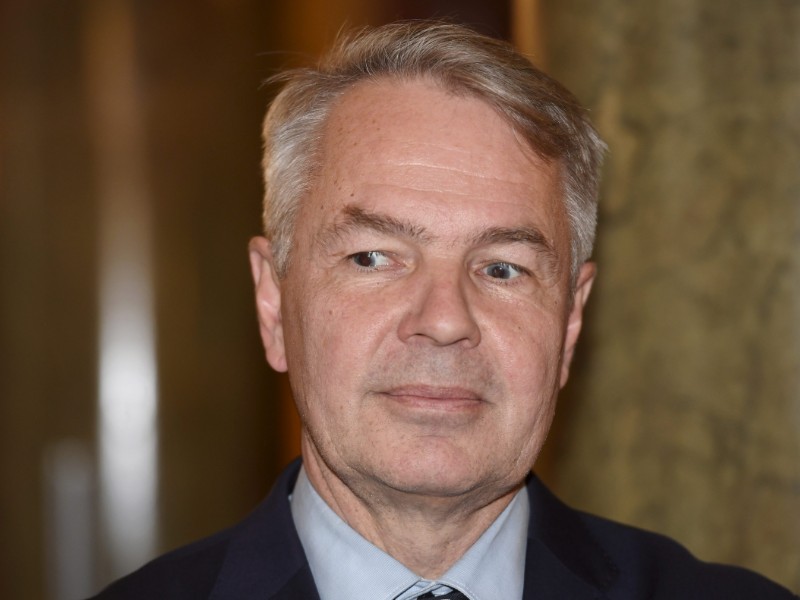 MINISTER for Foreign Affairs Pekka Haavisto (Greens) tried to pressure Pasi Tuominen, a now-former head of consular services at the Ministry for Foreign Affairs, into arranging the returns of the Finnish children in camps set up for relatives of the so-called Islamic State, reports Ilta-Sanomat.

Haavisto replaced Tuominen after the latter turned down his request by saying he cannot attribute political responsibility for a life-and-death situation to a single official.

Ilta-Sanomat on Monday wrote that Haavisto asked Tuominen to arrange a consular repatriation for the children, but not their mothers, as part of an operation he had devised and, effectively, assume sole responsibility for the decision. Tuominen informed the minister that he, as a responsible ministry official, cannot carry out an operation that would violate national laws and international treaties.

The incident has raised eyebrows at the Ministry for Foreign Affairs.

The daily newspaper reported three weeks ago that no private, let alone public, justification has been provided for the subsequent re-assignment of Tuominen, whose contract had been extended until 2022 as recently as in June.

Tuominen declined to comment on the issue in any way when reached by Ilta-Sanomat on Friday.

Haavisto, similarly, refused to comment on the details of both the re-assignment and the issue of repatriating Finnish nationals from the camps in Syria. “All the people here actually have rotating assignments,” he stated to Ilta-Sanomat.